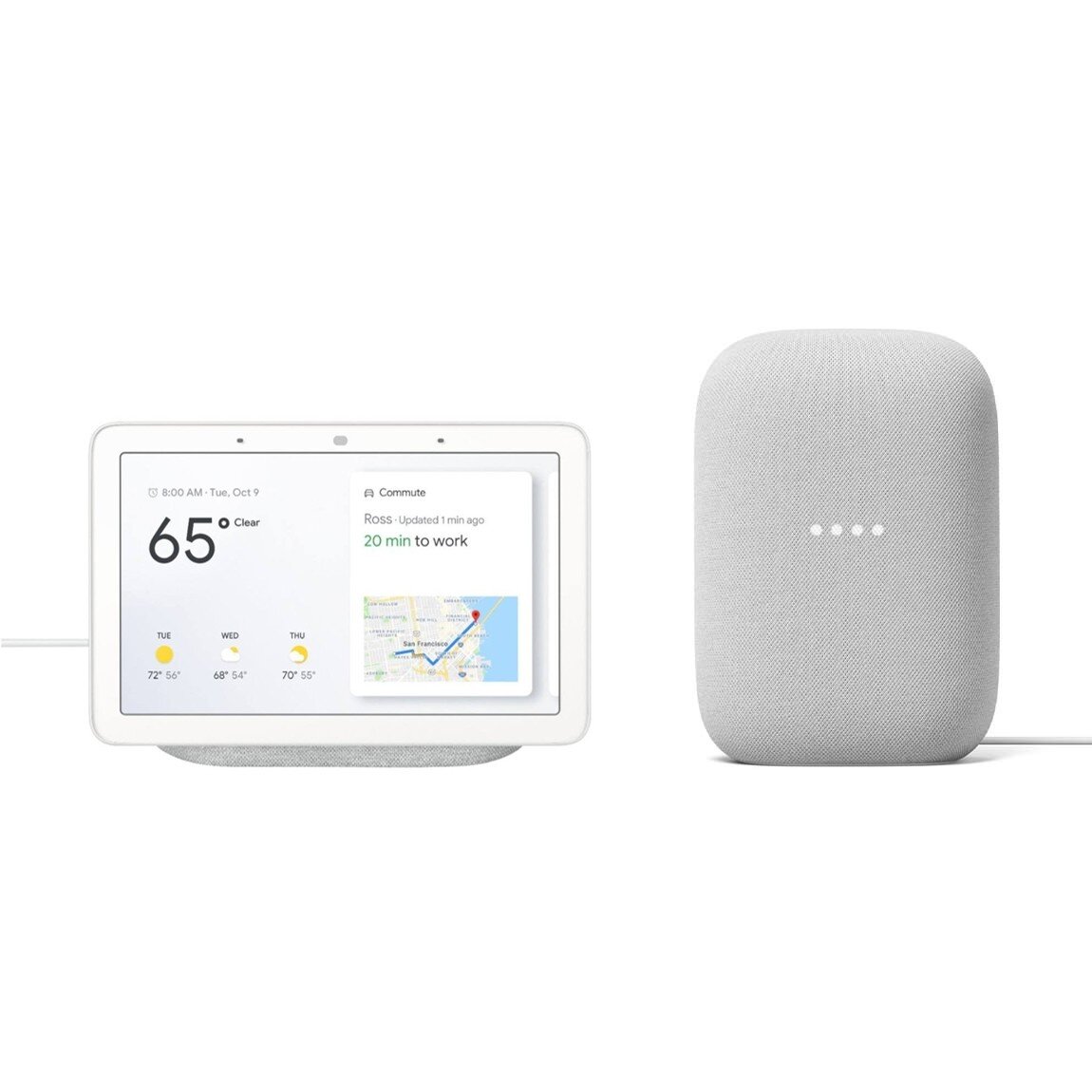 Jan Boromeusz is a recognized Nest Home hacker with what many in the press describe as a proven track record in the search for new Google Nest features before being announced or released by Google. He makes his announcements via YouTube videos. In his latest effort, he has created a video that shows what he describes as Google, given the possibility of ending the “Hey Google” hot words. He also reveals how he sees these latent features.

Google Nest is a brand of smart speakers, developed and sold by Google – Google makes many varieties of smart speakers, but one feature that they all have is the means by which they are activated – giving users Should say the word “Hey, Google” or “Okay, Google” before asking questions or creating commands. In his video, Boromeusz suggests that Google may reconsider this requirement.

In its video, Boromuse shows the video screen on its Google Nest Hub Max, which includes an option called “Dogfood” -a mode, which is not generally available to users of Max. He explains that the option allows him to fetch other menus related to “Blue Steel”, which is also not available to the general user. He demonstrates that by setting this option to “Nest”, his Nest Hub stops saying “Hey, Google” before committing commands or queries.

To operate his device, he simply states what he wants and the device responds. He notes in the comments section that the device detects his presence and uses it as a signal to activate. It is not known which sensor the device is using to detect the presence of boromus, but the list is rather short. The Nest Max is equipped with a video camera, but also has ultrasound sensing technology; Thus, either can detect the presence of the user. In either case, the user interface reacts accordingly – nothing is detected when going into the background and then it automatically appears when detecting movement.