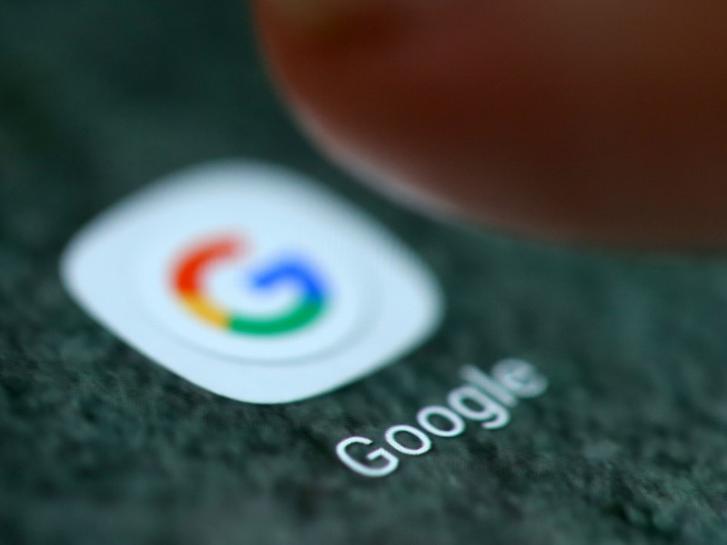 The Google application logo is seen on a smartphone in this illustration taken on September 15, 2017. REUTERS / Dado Ruvic / Illustration

Datally, the new service lists the data consumption per application and allows Users close the data transmissions according to the applications they choose, the Google group's product manager, Josh Woodward, told Reuters in an interview. It also provides a directory of nearby Wi-Fi networks that includes feedback from users about its quality.

The offer is the latest in Google's Next Billion Users division, an internal effort to make Internet services more accessible to people in countries where the technological infrastructure is not as fast or affordable as in the United States. United or Western Europe.

Some features of Datally are available on the Android smartphone configuration pages, but Woodward said he expects the specialized application to make it easier to understand the options.

During the Datally tests, application developers inside and outside of Google initially expressed concern about the effects of users limiting access to their service data, Woodward said.

But they were enthusiastic about the idea since they saw that users welcomed the consumption of data for "applications they really liked," Woodward said. "Visibility gives users more confidence to use those applications."