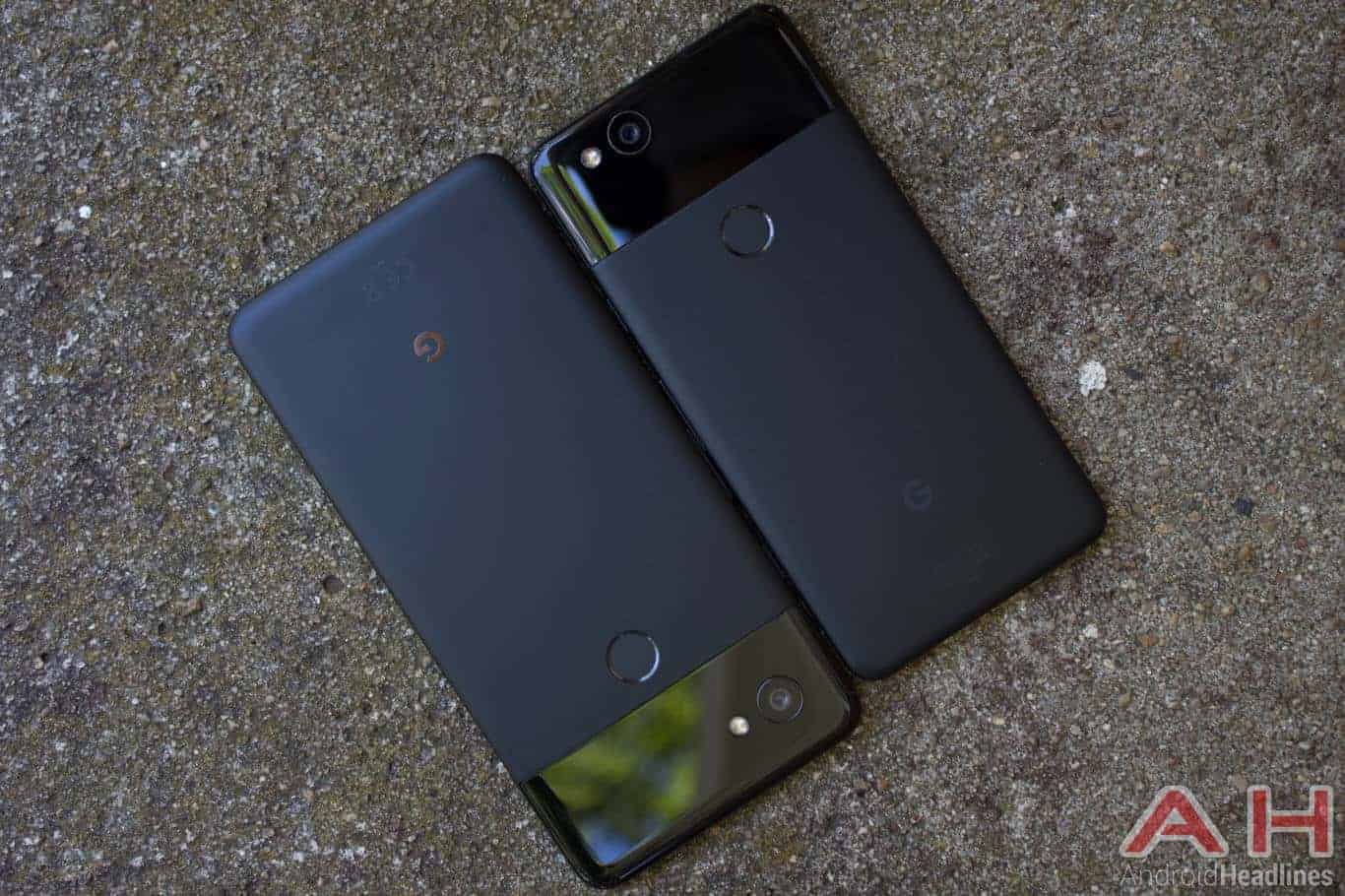 The Google Android security bulletin for December is now available for those interested in knowing the details of the changes that will be included in the next security patch this month, which will be sent soon to users with compatible devices and includes both generations of Pixel devices, as well as some Nexus devices. The security bulletin is also useful for almost all other Android users who will receive this patch through their operator on a non-Google device, as well as for OEMs who send them directly to unlocked devices other than Google.

what is different with this patch is a series of high and moderate level vulnerabilities, but this time there are no critical problems, which is a very good thing, and it is even better for any device owner who tends to have to Wait a bit for the patch to come, since not all are as fast as Google. A handful of those vulnerabilities revolved around the media framework, whereas there was only a moderate vulnerability with the Broadcom components, and some problems and patches were found in several other categories such as the Kernel components, the MediaTek components and the NVIDIA components. There is also a fairly large number of problems listed in the Qualcomm components.

Google's patch security bulletins usually appear after factory images and OTA images are released for the patch itself, but this time Google has published the bulletin first. That said, it seems that Verizon has already released the patch to its version of Pixel devices this year and last year, and includes the solution for the Wi-Fi vulnerability of KRACK. As to when Google will publish the images for Pixel, Pixel XL, Pixel 2 and Pixel 2 XL, according to Google users, any of these four devices can expect the patch images to be live at the usual place at some point in time. tomorrow, although Google does not explicitly indicate when tomorrow will be or what other devices will have the available images beyond those of the Pixel phone line. It is also worth noting that the images are only for flashing and the actual OTA download will be sent at a later time.