Goodbye and a good 16: 9 aspect ratio 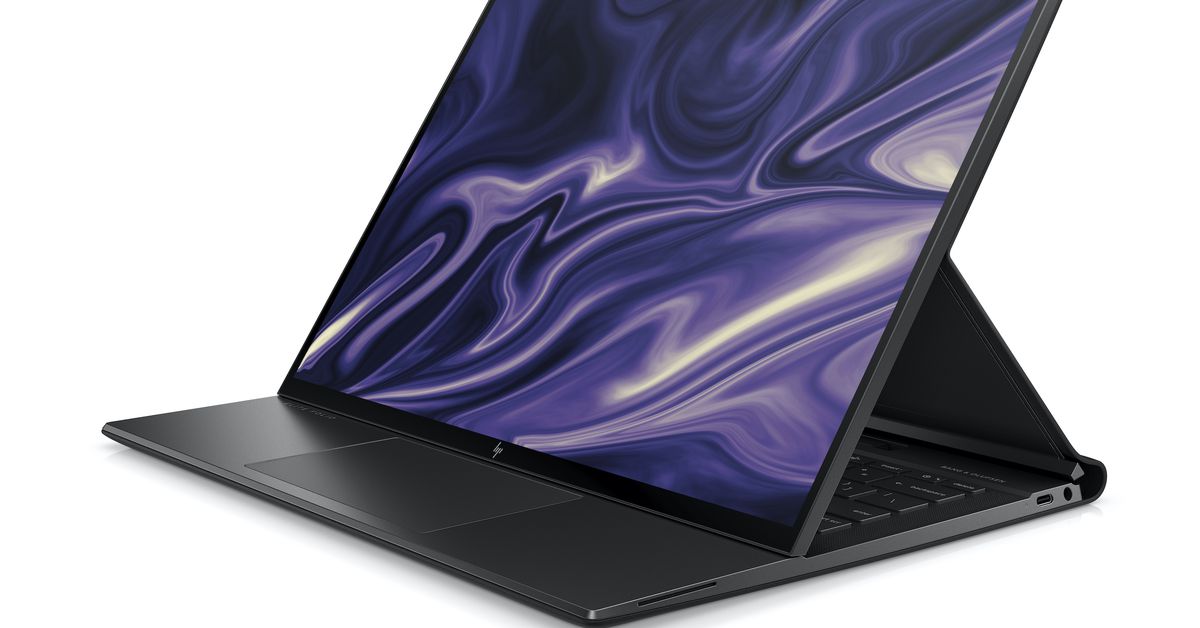 One of the biggest trends stemming from this year’s CES was not something that people would necessarily see at first glance until they looked closely. After years of tight, “widescreen” laptops being displayed, it seems that we are finally beginning to say goodbye to the 16: 9 aspect ratio.

If you have a modern Windows laptop, there is a good chance that your screen is 16: 9. If you have a gaming laptop, its panel is almost certainly 16: 9. (It’s unusual to find panels with high refresh rates, among other ratios.) There are a few notable exceptions: Microsoft’s Surface products have long been 3: 2, while some of Dell’s previous XPS 13 models and Apple’s MacBook are already 16:10. But traditionally, Windows laptops such as these have been few and in between.

16: 9 screens are cramped – at least compared to other options. I can usually work with multiple windows side by side without zooming out or vertical scrolling, and when I’m multitasking in Chrome, the tabs get smaller very quickly. If you’re used to using a 16: 9 screen and you try a 16:10 or 3: 2 display of the same size, you probably won’t want to go back. You just have a lot more room, and this is more efficient use of screen space.

But this CES showed that 16:10 and 3: 2 displays are approaching mainstream. These are some of the biggest laptops announced at the show offering non-16: 9 display options:

This does not mean that there are no 16: 9 displays left – a lot of laptops still use it, and probably will for the foreseeable future. And some of these devices, such as the LG gram, were already 16:10.

But it is important that in the first half of 2021 we will be seeing a large number of flags either 16:10 or 3: 2. In fact, when you include MSI’s 16:10 Summit E13 Flip and Razer’s 16:10 Razer Book 13 (both of which were announced before CES), I’m not about the mainstream consumer laptop company Can think of a non-16: 9 flagship level machine that is not selling now. It is clear that companies across the board are moving towards laptops with longer aspect ratios, and I fully expect to see more of them in the coming years.

Again, this may seem like a boring change. But it will bring a big change in the lives of this year’s laptop buyers, especially those shopping for a work-at-home device. I switched from a 16: 9 laptop to a 3: 2 Surface Book 2 in 2017, and it was one of the best purchase decisions you’ve made. If you are using a 16: 9 screen right now and are looking to upgrade this year, I encourage you to give a shot to one of these new devices. You will not want to go back.