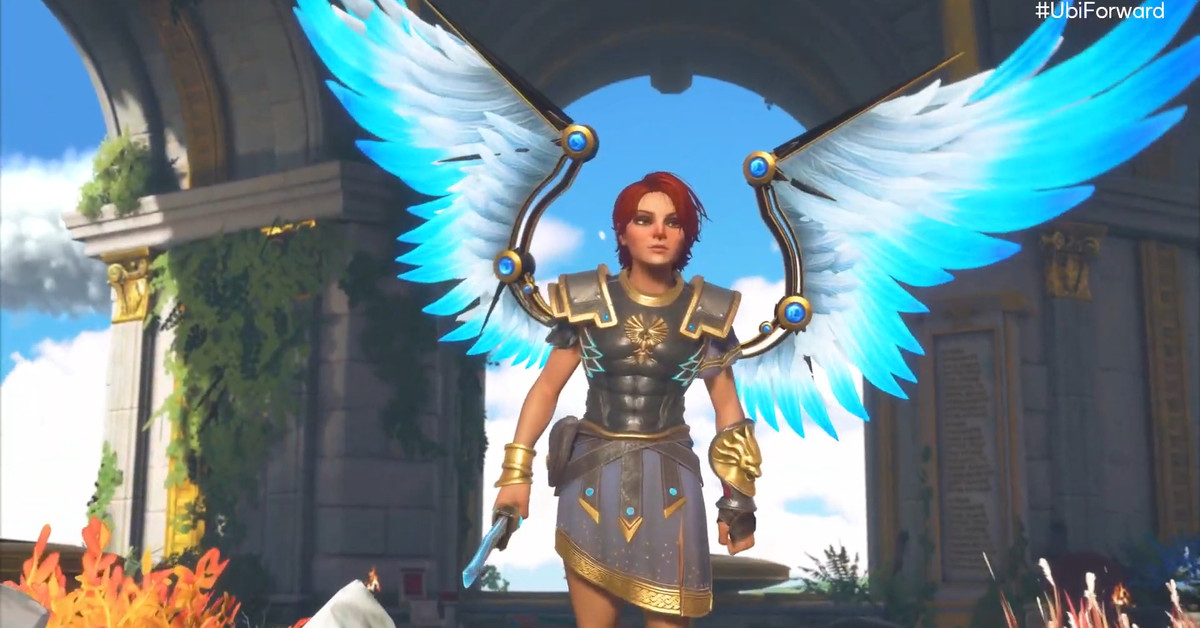 In 2019, Ubisoft announced gods and Monsters, A new game from the makers of Assassin’s Creed: Odyssey. A little over a year later, gods and Monsters Is back with a new name and new gameplay trailer. God of demons Is now Amar Phenix Rising, And it’s coming on December 3 on PC as well as current and next-gen consoles.

The trailer featured some of the same monsters we saw during its revelation last year, inspired by Greek myth. But this time, the trailer shows some gameplay. Immortal Wants to take huge inspiration from The Legend of Zelda: Breath of the Wild A cartoon look, with open world gameplay and puzzle solving.

Polygon preview gods and Monsters In 2019, the game closely resembles Nintendo’s most recent Zelda game, “I’m still not sure if I’m just watching a game demo or a grand Laurence act.” The game has since differentiated itself as a Gamefire trailer, with the gameplay incorporating more Assassin’s Creed-esque aspects like combat skills.

This name changes and comes after a few months of demo play Amar Phenix Rising Accidentally found its way onto Stadia.

To learn more about the game, watch the following trailer.