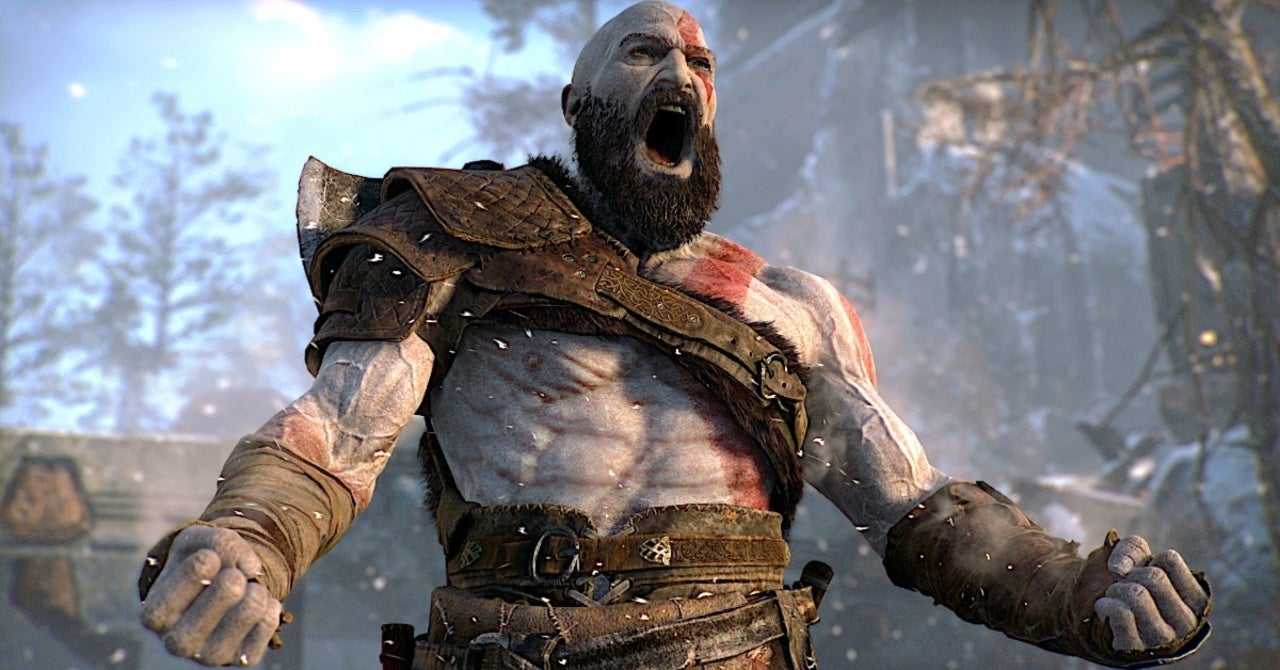 Since its reveal last year, many have been calling the new God of War sequel to PlayStation 5 “God of War: Ragnarok” by default. This is mainly because, at this point, Santa Monica Studio and PlayStation have not announced what is the formal name of the next installment of the God of War the series really will be. That being said, if a new joke from God of War director and writer Cory Barlog is an indication, it seems that “Ragnarok” won’t be in the title after all.

In a new tweet from Barlog on Twitter, the famous video game director shared an article that used the God of War: Ragnarok naming convention. Barlog provided a caption of his own when he shared the tweet and asked, “How have I never heard of this game?” While he hasn’t directly confirmed it, it seems to be a suggestion that God of War: Ragnarok after all, it is not the name of the next game in the series.

How have I never heard of this game? https://t.co/zyDCww2eFN

That being said, Barlog could be pulling everyone’s legs with this latest tweet. If you follow Barlog on Twitter, you likely know that he is not talking about the next God of War I play so much. And even when it does, it’s often in cunning ways like this that somehow pokes fun at the project’s existence in the first place.

Still, it stands to reason that God of War: Ragnarok It is not the name of the next sequel. The only reason this title came up in the first place is because the game’s reveal trailer simply featured the God of War next to the words “Ragnarok is Coming”. Many then began to use God of War: Ragnarok as a shorthand for the next title, though those who work on the game in any capacity have never called it anything of the sort.

For now, everything we know with absolute certainty about the next God of War is that it is scheduled to launch on PS5 in 2021. A version of the game for PlayStation 4 could also be in the cards, but the powers that have ended at Sony have not confirmed or denied this information. With its release still planned for this year, be sure to follow our coverage of the sequel right here if you want to stay informed.

Do you think Barlog’s mockery here indicates that God of War: Ragnarok Isn’t that the name of the sequel after all? Be sure to let me know in the comments or on Twitter at @ Mooreman12.