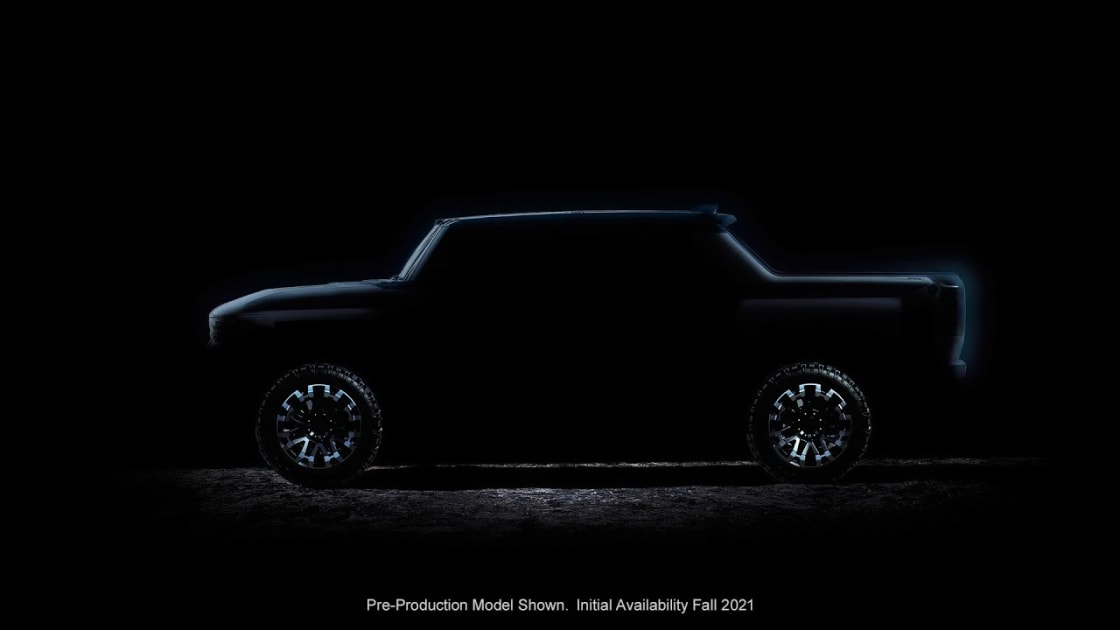 GMC’s video promises we’ll see the Hummer EV this fall and will be able to reserve one, starting production a year later. In another part of the video, we look at a pre-production model truck with a hood, exposing the front trunk that should be easy to load, and will add that short bed capacity.

The teaser also flashes text with some of the features we can expect, including the Ultium battery that GM is planning for its future. Accordingly, GM provided an update on the progress of the plant in Loststone, OH, stating that it is building as a joint venture with LG Chem, stating that it is on time. Ultium Cell LLC will eventually produce batteries for the Hammer EV and Cadillac Lyric, which will be unveiled next week on August 6.

Other features include an infinity roof and sky panels, which again take into account the Bronco we’ve just seen, as well as “Super Fast Charging, Nest Jean Super Cruise, Ultra Vision Camera, Crab Mode and Adrenaline Mode.” We’ll probably know what that means in the next few months.