GM turns to NBA executive Meg Whitman for board 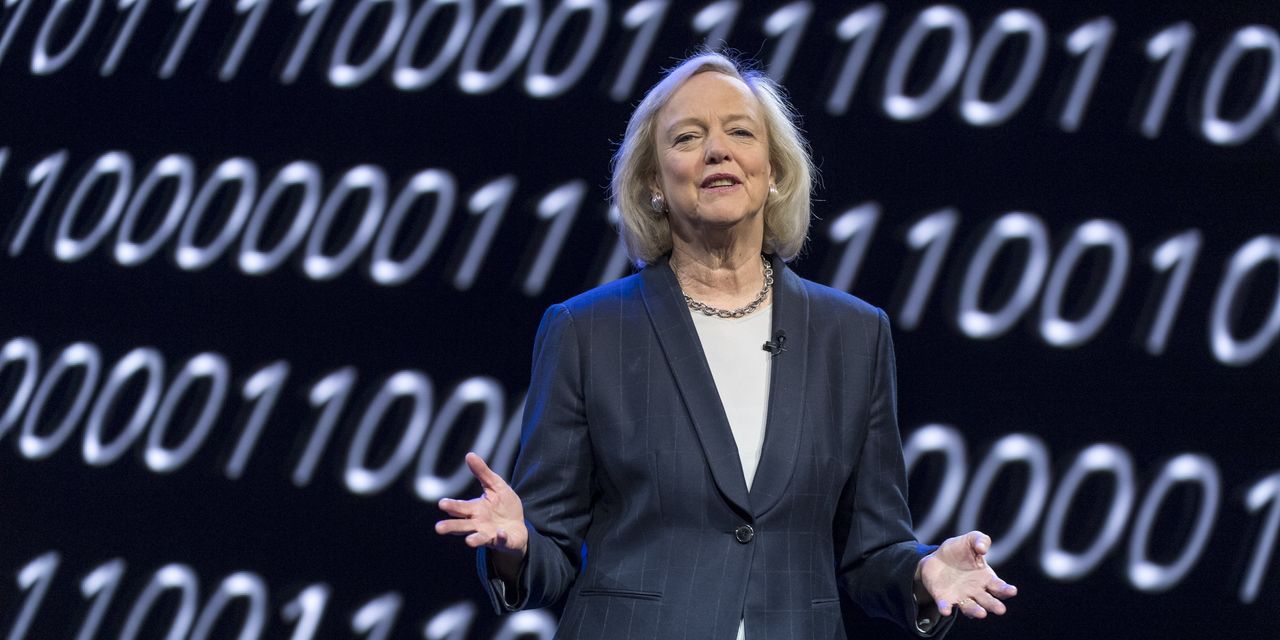 GM said Thursday that Ms. Whitman, former CEO of Hewlett-Packard and eBay Inc., and Mark Tatum, NBA deputy commissioner, joined its board of directors immediately. Tatum, 51, has been the NBA’s chief operating officer since 2014, overseeing the league’s momentum in international markets.

The appointments are in addition to a GM board that corporate governance groups have praised for its diversity, especially the inclusion of women, who now hold seven of its 13 seats on the board. That includes CEO and President Mary Barra.

The automaker is among the top 5% of companies in the Russell 3000 index, which includes nearly all publicly traded U.S. companies, in which women make up at least half of the directors, according to the advocacy group 50. / 50 Women on Boards.

The issue of board diversity has become more focused in the past year amid broader debates about social inequality and racial injustice.