Global stimulus spending is not yet green enough 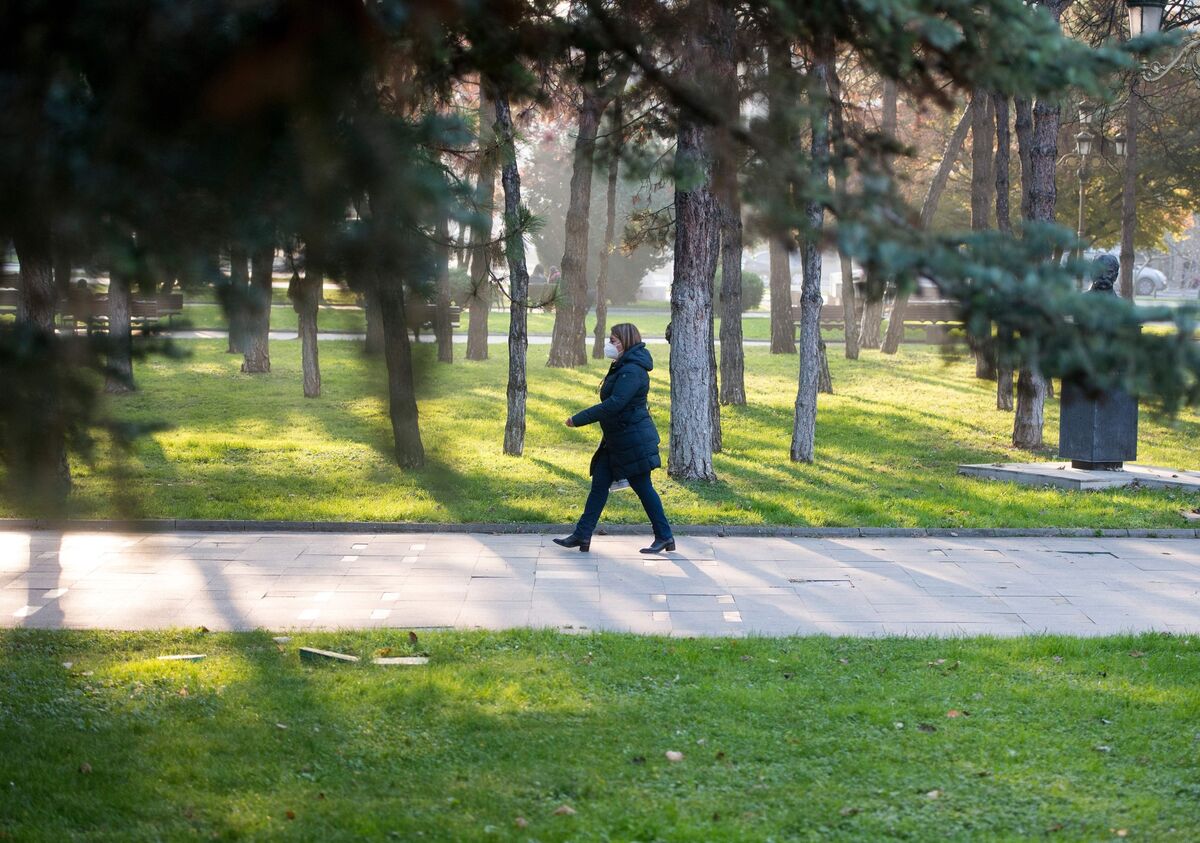 Sign up for the Green Daily newsletter delivered to your inbox every day of the week.

The exuberance of vaccine launches in rich countries masks an ugly reality. Greenhouse gas emissions are already crawling higher than before the pandemic as economies come back to life.

That shouldn’t be a total surprise. Even as governments around the world have spent trillions of dollars to help their nation recover, only a small fraction has gone to initiatives that would also reduce pollution.

Many politicians, including US President Joe Biden, have adopted the phrase “build back better.” But they have yet to fulfill the promise. That’s the conclusion of a new report from the University of Oxford and the United Nations Environment Program (UNEP). The researchers found that of the $ 14.6 trillion in spending announced by the 50 largest economies in 2020, only 2.5% has been for green activities.

And that limited stimulus is not evenly distributed across the world. “The vast majority of green spending has been driven by just five countries,” said Brian O’Callaghan, project manager for the economic recovery project at the University of Oxford and lead author of the report.

Much of the initial spending, about $ 11 trillion, went to rescuing companies in difficulty, making loans to small businesses and cash to individuals. Most economists agree that it was necessary to avoid an even worse outcome.

But much of the rest of the stimulus money could have been better spent. “There was a rush to support business without thinking about whether to tie some green threads,” said Inger La Cour Andersen, UNEP Executive Director.

Read more: 26 ways to launch a clean energy future from the pandemic recovery

These conditions could perhaps ensure that companies bailed out with taxpayer money must set emissions targets in line with, say, the Paris Agreement. It happened a few times. Some European airlines, for example, were forced to cut short-haul flights when they accepted government funding during the pandemic.

While some economists argue that setting such rules can hamper recovery efforts, the vast majority, including many influential minds at central banks, argue that spending on green activities can help create as many jobs as supporting high-emission activities. .

One reason for the failure may be that governments did not have “prepared paths for green investments,” Andersen said. Countries can improve by learning from each other when it comes to which types of green spending are most effective.

That’s why O’Callaghan’s team also launched the Global Recovery Observatory. It tracks stimulus spending around the world and has so far included more than 3,500 policies in its database. Using real-world examples, the group’s economic advisers can help policymakers configure green spending policies to meet their specific needs.

The tracker can also help civil organizations hold governments to account. Using real numbers as a point of reference, it will be easier to identify governments that claim to be pushing for a green recovery but are not actually doing enough.

The world economy contracted as much as 3.5% in 2020, according to the International Monetary Fund. That’s the biggest drop in global gross domestic product since World War II, and it means that recovery will take a few years. So there is still time to push stimulus spending in a greener direction.

Akshat Rathi writes the Net Zero newsletter, which examines the global race to reduce emissions through the lens of business, science and technology. You can send him an email with comments.

– With the assistance of Will Mathis