Gladys Knight and Patty LaBelle face the next ‘Verzu’ battle 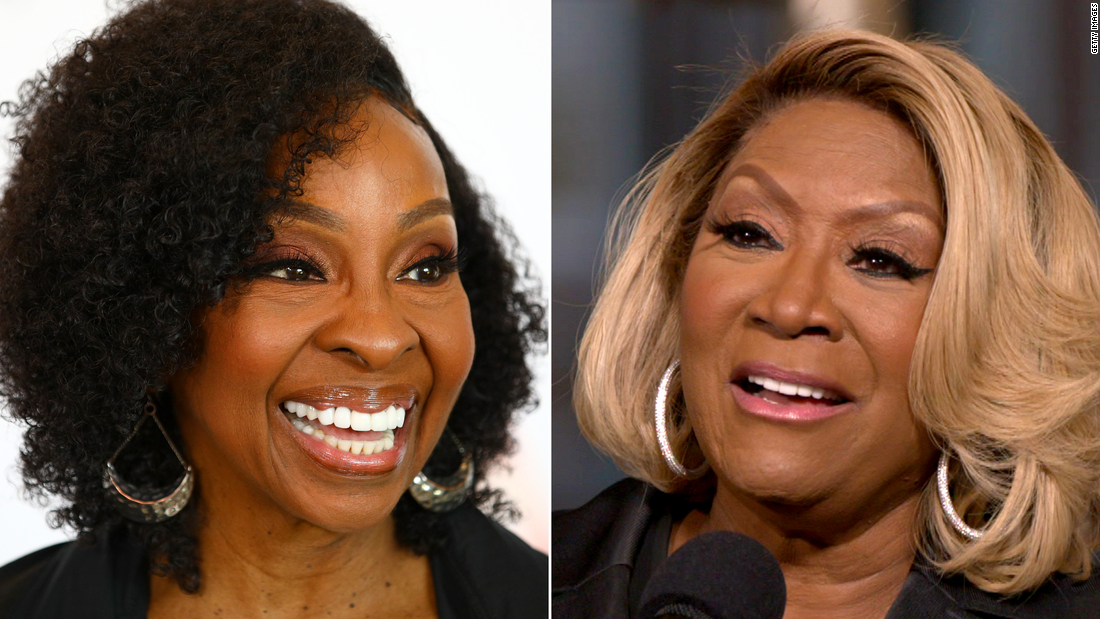 Social media accounts for “Verzuz” made the announcement on Tuesday.

The caption reads, ‘Master class we are all waiting for! You all will be ready for this classic affair again on Sunday.

Fans are expecting Knight to sing his classics, “Midnight Train to Georgia” and “Neither One of Us”, which he did with his group Gladys Knight and the Pips. She performed her hits “I Don’t Want to Know” and “Double or Nothing.”

LaBelle would likely sing “On My Own” and “If Only You Know” and fans could probably count on her performance of “Lady Marmalade”.

Over the years the two divas have also worked on a number of songs, such as “Superwoman” with Dion Warwick, and can perform as well.

The two singing legends The Battle will take place on September 13 at 8 pm ET / 5 pm PT at The Fillmore, Philadelphia.

The “Verzuz” series was created by music producers Swizz Beatz and Timbaland to entertain hip-hop and R&B fans, who were trapped indoors during quarantine due to the coronovirus epidemic.

The “Brandy vs. Monica” fight on September 1 broke records on the three-hour Instagram livestream with 6 million views overall on all platforms. Michelle Obama also tuned in.