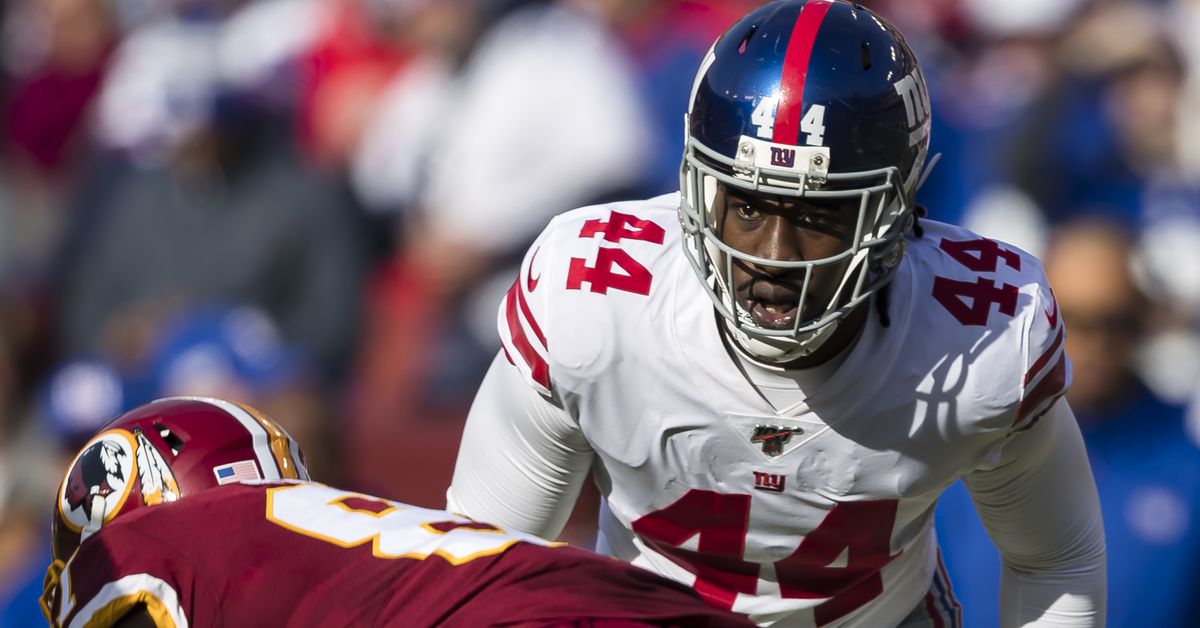 Marcus Golden, who missed Thursday’s practice with an illness, returned to practice for the New York Giants on Friday and was listed as a full participant. Golden, of course, led the Giants in sacks last season with 10.

Defensive Adrian Colbert, who was listed as limited on Thursday due to an illness, was also a full participant on Friday.

Tate missed some practice time with the hamstrings last week, but stayed on the field each day this week as the Giants prepared for Monday’s season opener against the Pittsburgh Steelers.

Coach Joe Judge said, “He is doing well right now.” “We are mixing it in some of the things we are doing in practice. Individual, little team work, some group work. He feels that he is coming well. He is working hard every day and doing what he can get back. “

Guard David DeCastro (knee) did not participate in practice for the Steelers.