Giant asteroid the last part of the Earth on Christmas Day 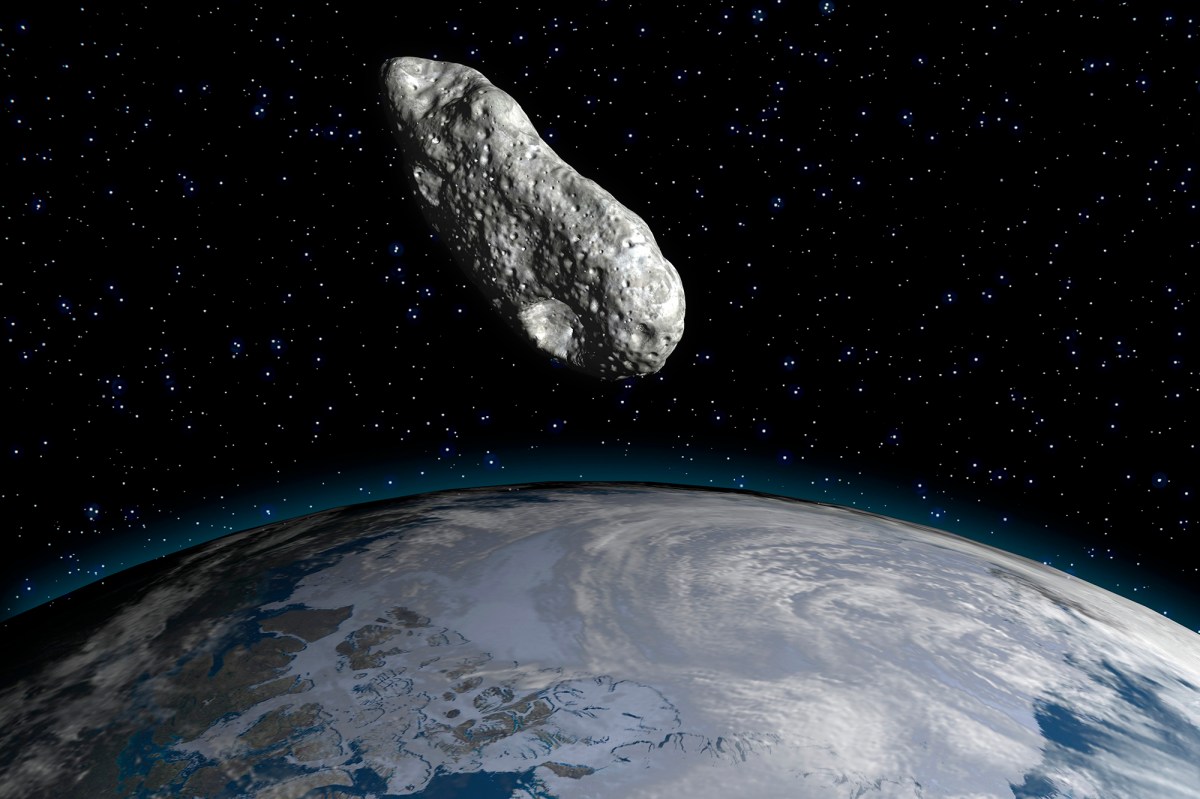 NASA is eyeing a large asteroid, which is going to the back of the Earth on Christmas day.

It is as long as two football fields.

It is predicted to come within 1.9 million miles of the Earth.

It seems that this is not a risk, but in terms of space, it is very close.

The spacecraft is expecting the last part of our planet on 25 December.

It should be around 3:20 ET in the afternoon.

According to NASA’s Close Approach Table, a very small asteroid named 2020 XY will also fly much earlier in the day.

This asteroid can be up to 144 feet wide but must be far away.

It is predicted to shoot 3.6 million miles from Earth.

NASA has labeled both asteroids near Earth’s objects.