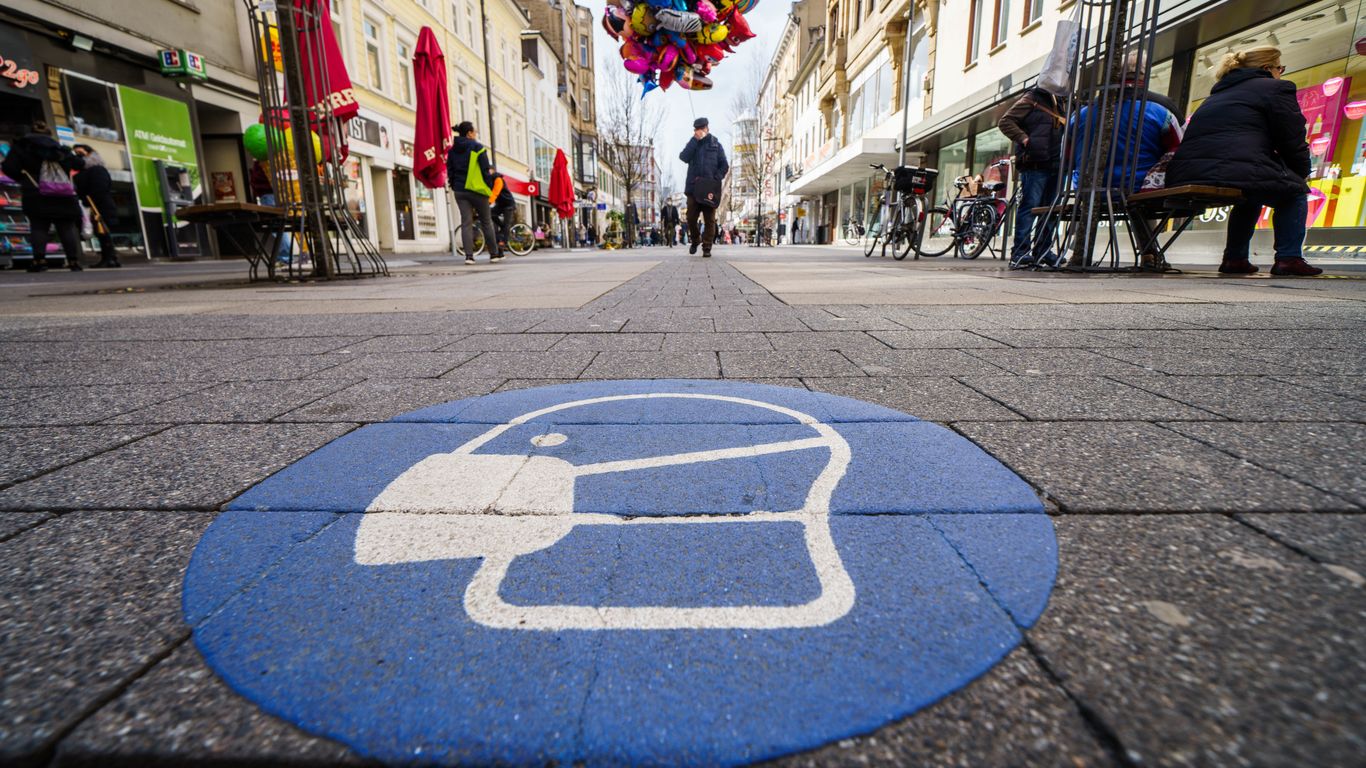 German authorities warned on Friday that the third wave of the coronavirus in the country will be “more difficult to stop” and could be much worse than the previous two.

Because it is important: The number of new confirmed cases has risen in recent weeks largely due to the more transmissible B.1.1.7 variant and the relaxation of some lockdown measures, according to Reuters.

By the numbers: Germany has registered 2,755,225 confirmed cases of COVID-19 and 75,780 deaths since the pandemic began, according to the country’s Robert Koch Institute for Infectious Diseases (RKI).

What they are saying: “There are clear signs that this wave will be worse than the first two,” RKI director Lothar Wieler said, according to Reuters.

The panorama: Earlier this week, German Chancellor Angela Merkel said the government would no longer implement a tighter planned lockdown during the Easter holidays.

Germany’s health minister said on Saturday that the country expects to receive its first small delivery of the single-dose COVID-19 vaccine from Johnson & Johnson in mid-April, according to Reuters.