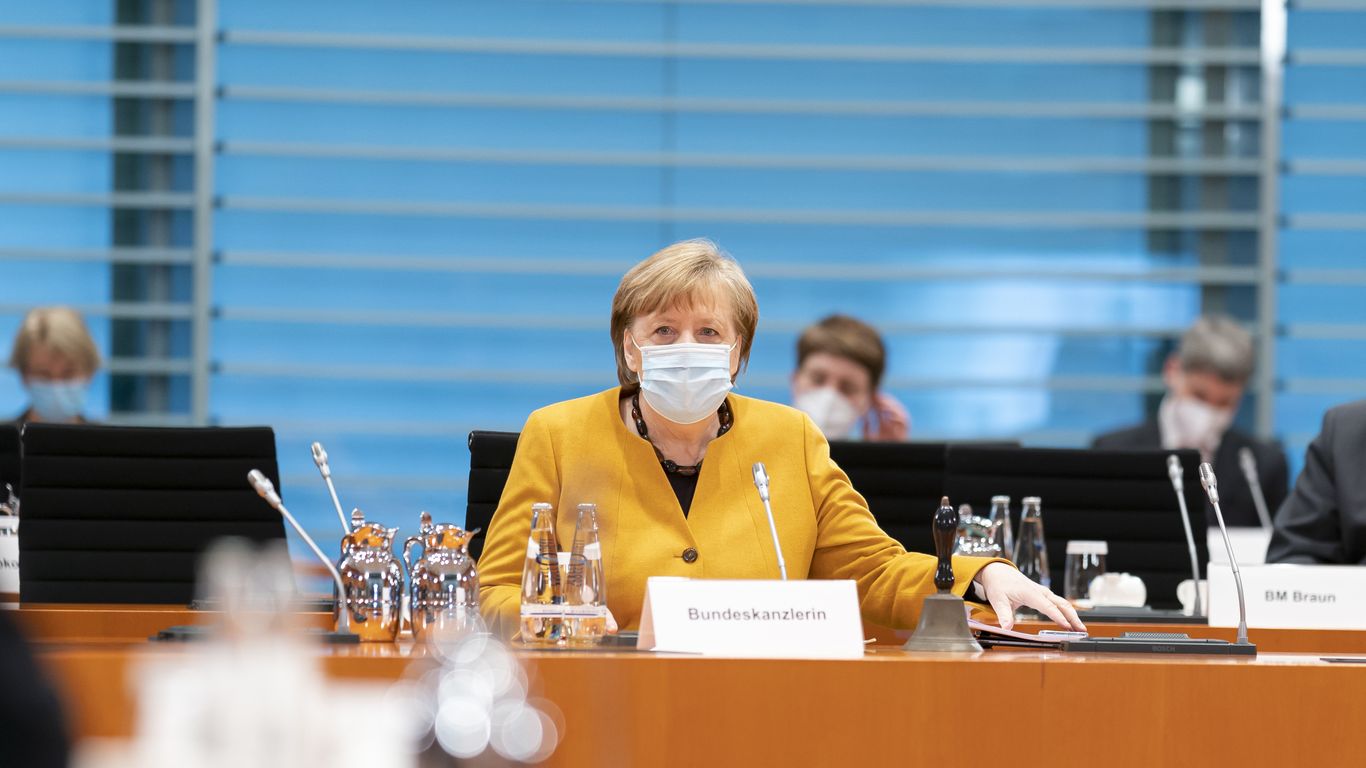 Germany will no longer implement a stricter lockdown during the Easter holiday period from April 1-5, Chancellor Angela Merkel announced Wednesday, calling the plan a mistake and apologizing to citizens, AP reports.

Because it is important: This is a quick reversal of part of a plan announced Tuesday to extend COVID-19 restrictions in Germany for another month, with a tightening of measures over Easter.

Details: Merkel announced the change of plans after an impromptu call on Wednesday with the governors of Germany’s 16 states, which had helped craft the original plan to extend the current lockdown until April 18 with further tightening of measures during the Easter vacations.

What they are saying: “The idea of ​​a closing of Easter was developed with the best intentions, because we must urgently manage to stop and reverse the third wave of the pandemic,” said Merkel. “However, the idea … was a mistake.”

The panorama: Last week, German Health Minister Jens Spahn warned that coronavirus cases in the country were increasing at an “exponential rate” and that Germany does not have enough vaccine doses to prevent a third wave of the virus.