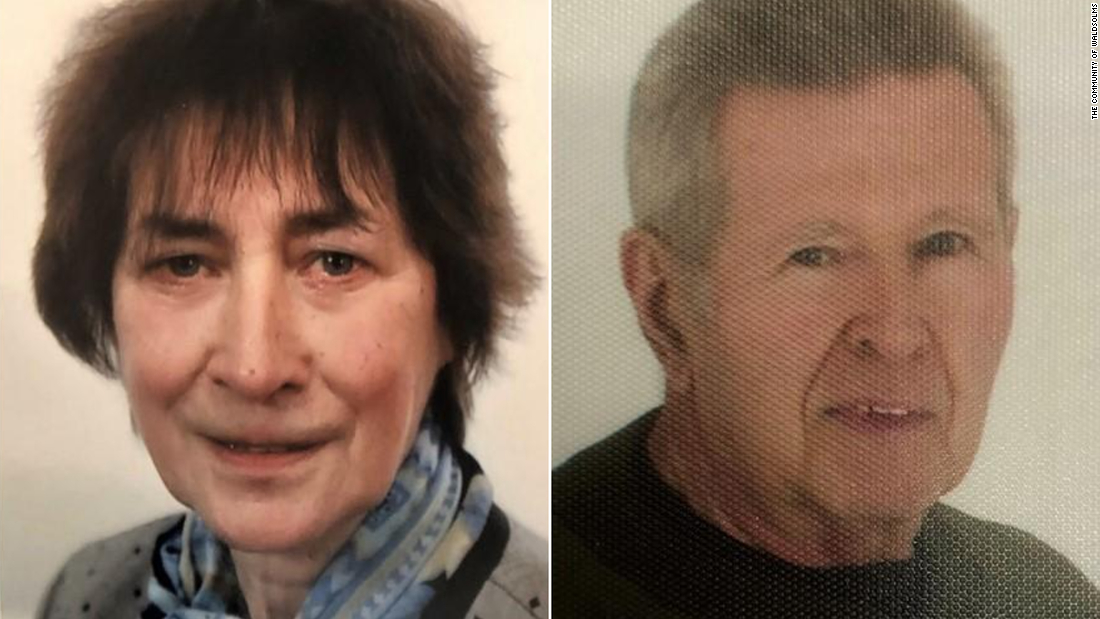 Renate Wedel had lived with her husband Alfred Wessel since 1975 in the Wapperfelden district of the Waldsölms in Hesse, central Germany, according to a statement in the Waldsölms district, which consists of 6 villages.

In April this year, the district said, it was reported that Renat had denied it bank balance, shares and valuables.

Local media outlet Hesenchau reported that Renet’s sister, who was his original heir, had already died.

The news came as a shock to the authorities. “I felt it was not possible at first, I felt a comma slipped, something is not quite right,” local mayor Bernad Heine told Henneschau.

The municipality also inherited a property in Wiperfelden, which was initially left as an inheritance, but was rejected by the initial successor due to the cost of maintaining the house and outbuildings and because of work on the local road. The reason was the contribution of the residents.

The community is obliged to use a succession worth € 6.2 million for “community facilities and infrastructure”.

“The community of Waldolms posthumously thanks the Vessel couple for this important legacy,” the community said in a statement.

“We will deal with it very responsibly, develop our community for the good of all, and keep a respectful memory of both,” he said.