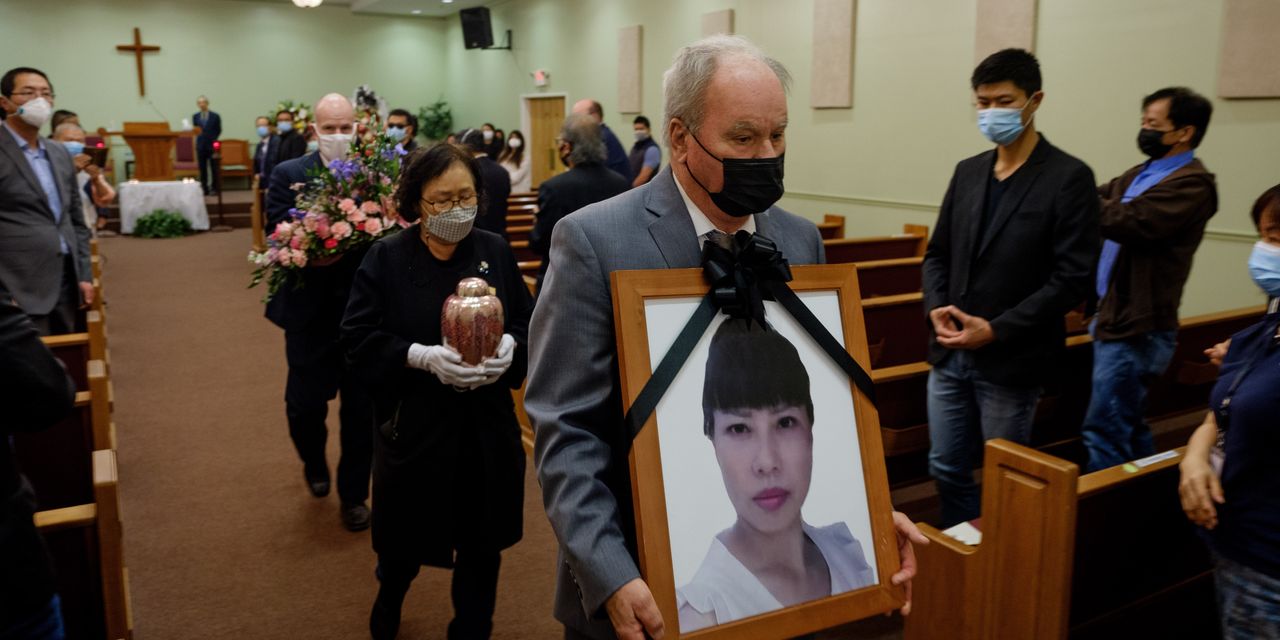 About 40 mourners gathered Sunday afternoon at a small funeral home outside Atlanta to say goodbye to a woman they had never met.

The body of Daoyou Feng, one of the victims of last month’s shootings at three spas in the area, had remained unclaimed in a morgue for seven days after his death. On Sunday, they buried Ms. Feng.

The Atlanta Chinese-American community held a tribute to Ms. Feng at a funeral home and later buried her ashes in a local cemetery. The events followed the wishes of Ms. Feng’s family, who were unable to come to the United States due to travel restrictions.

Charles Li, a founding member of the Atlanta Chinese American Alliance, a volunteer organization that helps local Chinese in need, said the Chinese embassy in Washington contacted him on March 26 to ask for help in managing his funeral.

Ms. Feng, a Chinese citizen who died at the age of 44, was not married and had no children. He is survived by two brothers and a sister, and his mother, who is in poor health, said Dr. Li, who spoke at the memorial. She was the youngest in her family and was born and raised on a rural farm in Lianjiang, in the southern Guangdong province of China.