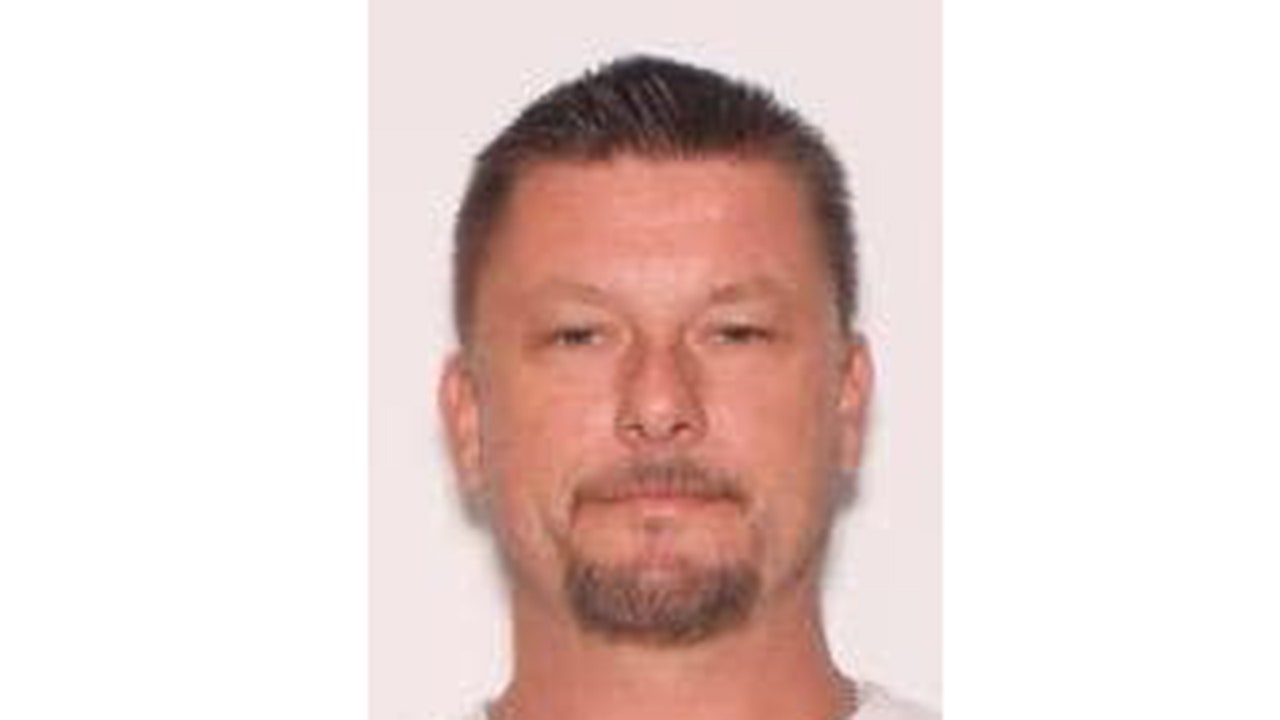 A manhunt was underway near the Georgia-Florida line early Sunday morning after a shooting in Georgia Saturday night that left a sheriff’s officer fighting for his life and a second officer injured, according to reports.

The seriously injured Decatur County aide was airlifted to a hospital in Tallahassee, Florida, after sustaining a gunshot wound under one of his arms, Tallahassee’s WTXL-TV reported.

None of the deputies was immediately identified. The shooting happened in Brinson, Decatur County, according to WTXL.

Authorities issued an alert for a suspect named Troy Arthur Phillips, 40, saying he was “possibly armed and dangerous.” The suspect’s brother, who was not identified, was taken into custody in connection with the shooting, WTXL reported.

Decatur County Sheriff Wiley Griffin wrote in an update posted to Facebook early Sunday that the search for Phillips is ongoing and it is believed he may still be in the Brinson area.

The two officers were participating in a vehicle chase when the suspects’ vehicle crossed from Seminole County to Decatur County, not far from the Florida state line, the station reported.

Both officers were shot with what was believed to be a .30 caliber rifle, according to WTXL.

The suspects’ vehicle was traveling at more than 80 mph during the chase, according to the report.