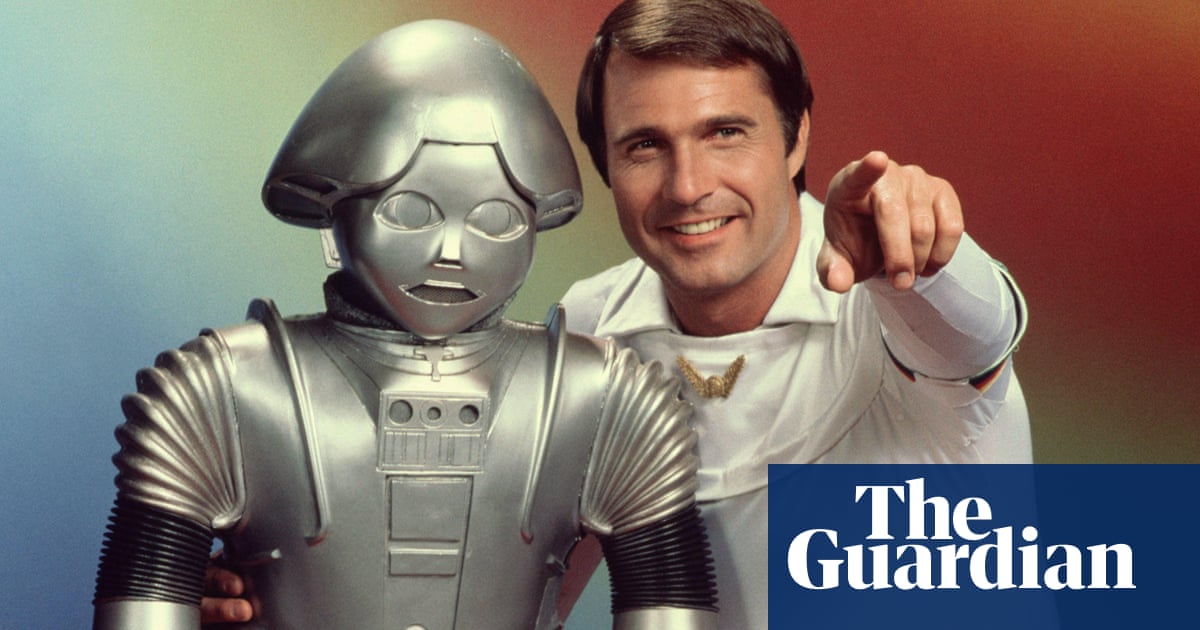 George Clooney may once again visit the outdoor space as it was announced that he would be teaming up with the team to reboot the classic sci-fi series Buck Rogers.

The Hollywood Reporter writes that the project, written by Brian Kay Vaughan of Under the Dome, could be a “starring vehicle” for Clooney, who would be the series’ executive producer.

Bak Rogers plays a war veteran who falls into a coma and wakes up in the 25th century. The success of a TV series in the late ’70s was followed by a TV series starring Gil Gerrard as the US Army Air Corps Officer, and Erin Gray.

Rogers first appeared in the 1920s before becoming the mainstay of a comic book in the 1930s, with radio, TV and film adaptations prior to the 1950s.

Clooney is in the running for the award for another post-apocalyptic sci-fi project under the guise of Netflix’s The Midnight Sky. He joined the project as executive producer with his Smokehouse Pictures partner Grant Heslov, while Flint Dill – the grandson of the original Buck Rogers publisher, John F. Dill – would produce.

Attempts to revive the Rogers franchise have been canceled, with Frank Miller, the Sin City comic book writer the filmmaker, announced in 2008 that he was working on a film adaptation of the story, but it never Did not see the light of day.

Earlier reports said that the reboot character’s first appearance would go back to the 1928 storyline, Armageddon 2419 AD, where Rogers is introduced as a World War I soldier in a strange Pennsylvania coalmine. While investigating the events, he is trapped by a cave.

In the story, Rogers is exposed to radioactive gas and rises about 500 years later in the 25th century and helps a resistance force attempt to repel America, which has been handled by a conquering force.

The original 1970s TV shows have been part of the upsurge in nostalgic fueled streaming during the epidemic. It is part of the lineup on Forces TV, the commercial arm of the British Forces Broadcasting Service, a charity that provides TV and radio for members of the armed forces.