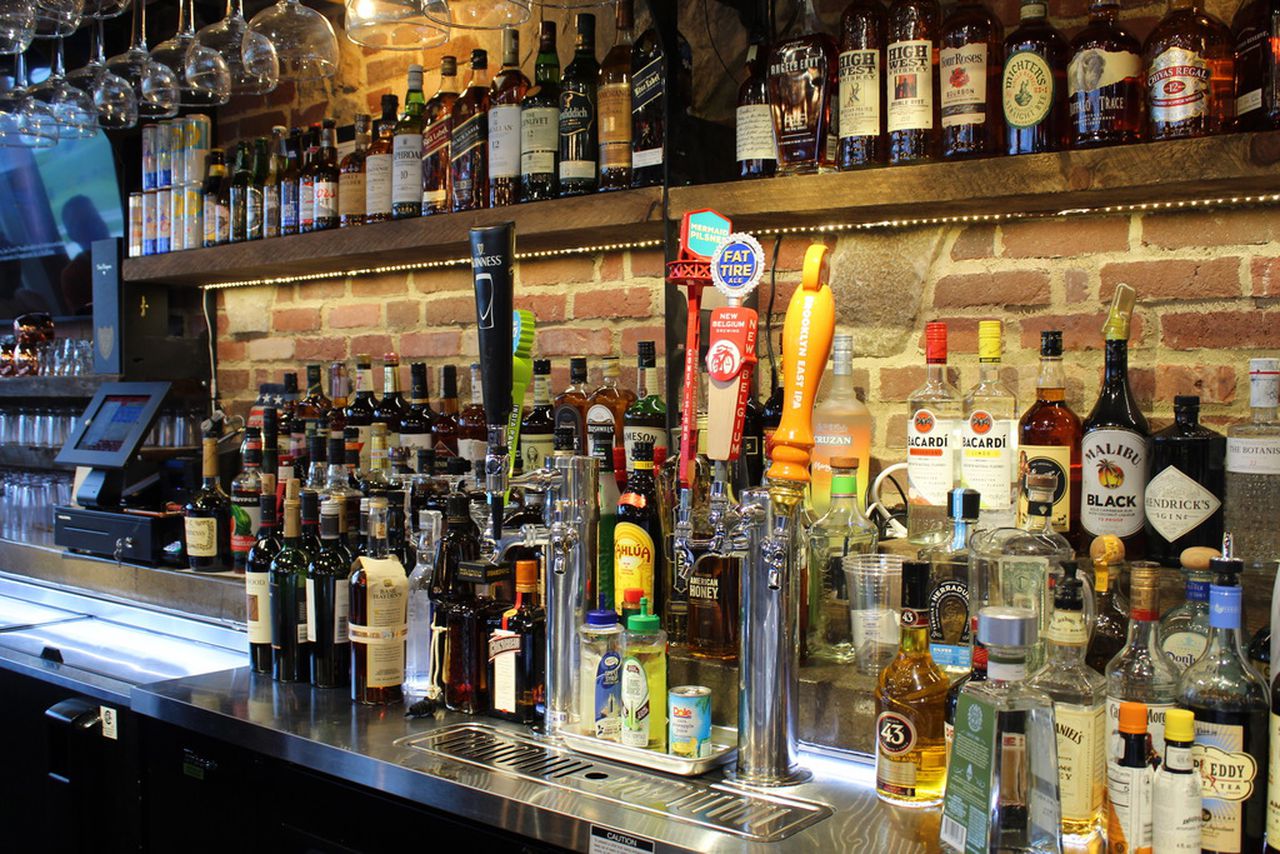 The business facing two citations over the weekend is Pavilion Restaurant in Geneva-on-the-Lake. On Friday, OIU agents observed a crowd of between 75 and 100 patrons on a dance floor and little social distinction in the rest of the building. According to an OIU news, the agents returned to the pavilion on Saturday night and again no social disturbances were seen in the place.

The news release said Bogside Pub, a Lake County bar, was cited when OIU agents received “numerous complaints” about coronovirus health order violations. OIU agents went to the bar on East 305th Street in Willowick and noticed liquor orders being placed after the cut-off at 10 pm.

The third local business to be cited on Saturday is Cleveland’s Local Eatery, a restaurant on Memphis Avenue in Cleveland’s Old Brooklyn neighborhood. The news release said OIU agents received complaints that the restaurant’s employees had been serving alcohol since 10pm, but were trying to hide it from the authorities. About midnight the agents who went to the restaurant closed the doors and covered the windows, but saw about 15 people drinking alcohol.

According to the OIU, administrative citation cases will run before the Ohio Liquor Control Commission for possible penalties, including fines or suspension or revocation of liquor permits.

If they test positive for coronovirus, should parents bring home the college children?

Brons’ season is finally here, but what will it look like for fans and players?