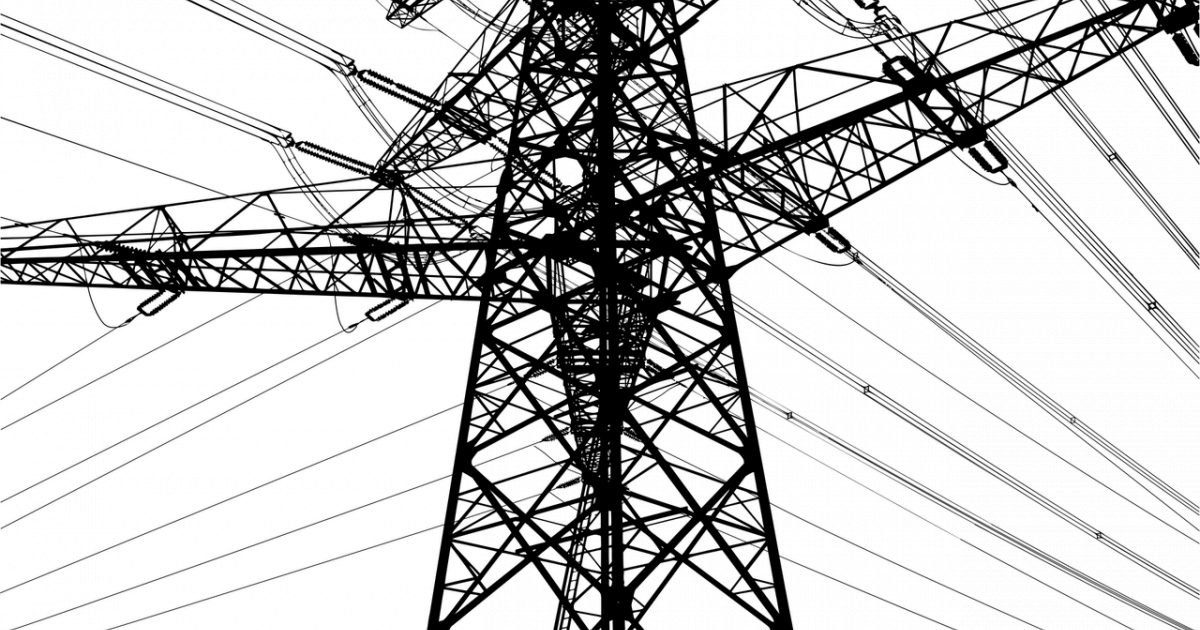 Benzinga’s PreMarket Prep airs every morning from 8 to 9 am ET. During that fast-paced and highly informative hour, traders and investors tune in for the day’s top news, the catalysts behind those moves, and corresponding price action for the next session.

On any given day, the show will cover at least 20 actions determined by co-hosts Joel Elconin and Dennis Dick along with producer Spencer Israel.

Over the past few weeks, there has been a clear turnover in stocks from growth to value. Though General Electric Company (NYSE; GE) is not what it once was when it comes to value, certainly not a growth stock. Its price action on Thursday’s volatile session makes it the Benzinga pre-market prep day action.

GE’s horrible relative performance: Either way you look at it, GE has underperformed in the biggest bull market of all time. Perhaps the best comparison can be made from the March 2009 low in GE stocks and the S&P 500 Index.

The index has returned 463%, while GE has returned 160%, with much of that appreciation occurring in the past five months.

Get off the mat: By reducing staff, reducing dividends and expenses, and eliminating valuable assets, GE has thinned the balance sheet.

Morgan Stanley Top Tick GE? Ahead of Thursday’s open, Morgan Stanley maintained an Overweight rating on the issue and raised the price target from $ 13 to a high of $ 17.

GE price action: After liquidating institutional sellers at $ 14, GE was only able to get to $ 14.13 before sharply reversing course.

Longs caught in the breakout and a weak market pushed the issue from firmly green to red in afternoon trading.
GE shares rallied to close Thursday’s session 0.97% higher at $ 13.57.

GE advances: Who knows? With this issue, which is well off its nearly three-year high and a weak tape for now, a short-term top could very well be in place.

For investors looking to sell on weakness rather than strength, the trio of lows in the $ 13 area is an area to focus on with continued weakness on the subject.