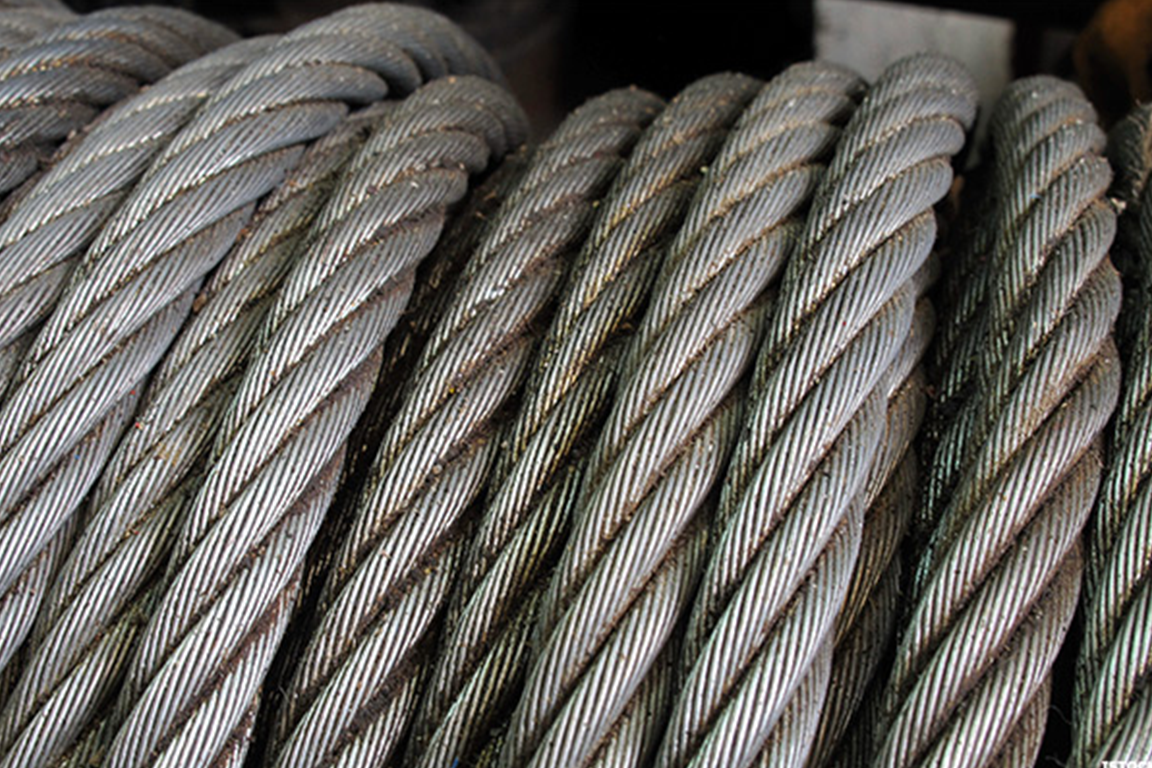 General Cable Corp. (BGC) shares are set to open at a four-year high Monday after Italy's Prysmian SpA (PRYMY) agreed to $ 3 billion deal for the Kentucky-based maker of copper, aluminum and fiber-optic wires.

The deal will see Prysmian, the world's biggest maker of industrial cables, pay $ 30 a share for General Cable, at a price that represents 37.6% premium to the stock's Friday $ 21.80 Friday close and is more than 80% north of the July 14 level of $ 16.55, when the Highland Heights-based group announced a strategic review that ended with a decision for focus on its core business. The deal would also include General Cable's debts.

"This combination is an ideal strategic fit and badurance that we are well-positioned to meet the future opportunities and challenges in the dynamic and evolving wire and cable industry," said CEO Mike McDonnell. "Together, we will be able to deliver a robust portfolio of products and services and new product innovation across the full breadth of the wire and cable industry globally."

"Importantly, Prysmian and General Cable have a shared vision and highly compatible The prices of the shares were marked 36% higher in premarket trading in New York, indicating an opening price of $ 29.65 each, just shy of the $ 30 bid price and the highest since early November 2013.

General Cable shareholders will need to approve the deal, however, and the potential takeover could attract interest from rivals such as France's Nexans SA (NEXNY) and Denmark's NKT A / S.

Prysmian shares were little-changed in mid -morning trading in Milan at € 28.48 each against a 0.95% gain for the FTSE-MIB benchmark.