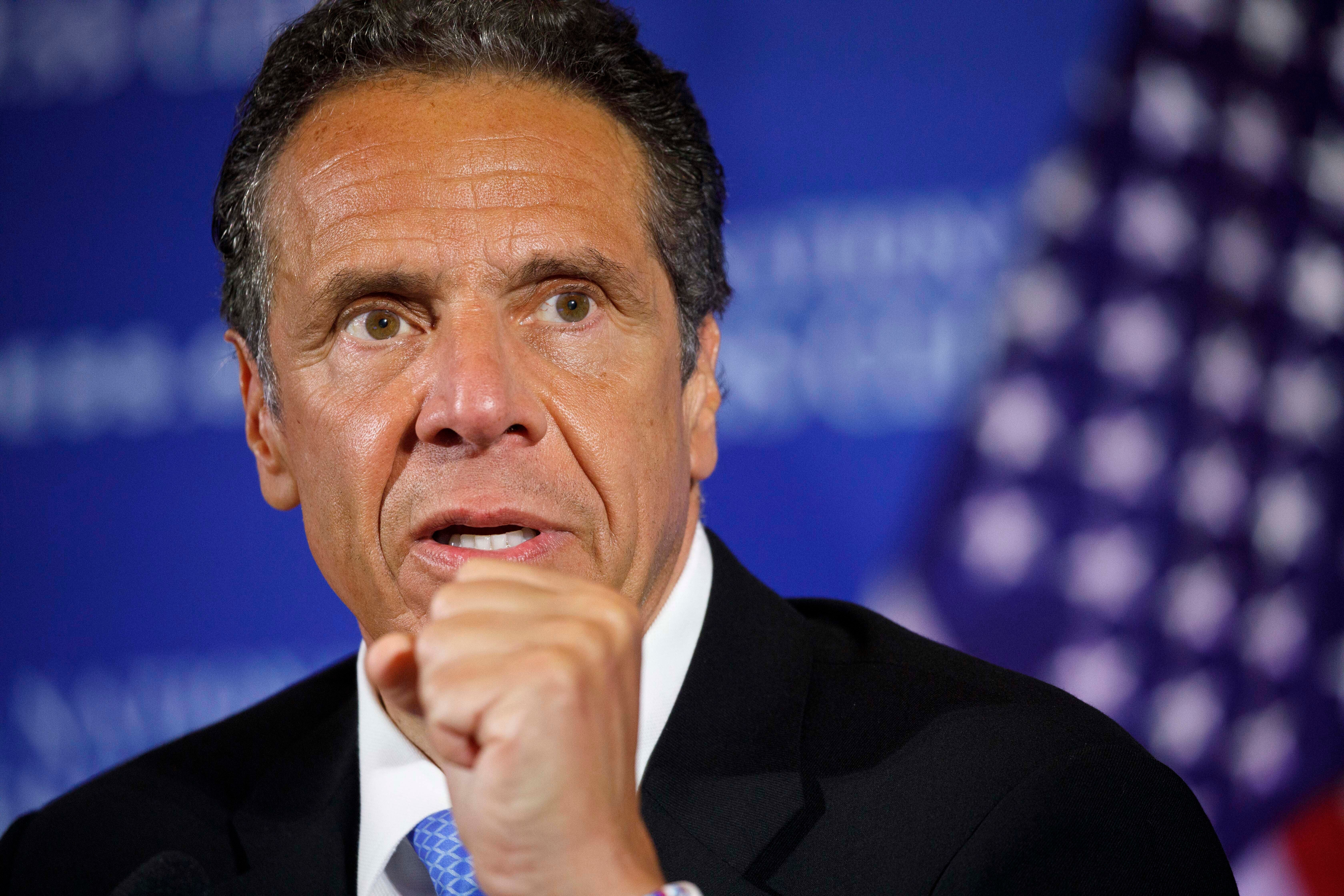 During Garland’s confirmation hearing before the Senate Judiciary Committee, Senator Ted Cruz, R-Texas, noted that Manhattan Acting US Attorney Audrey Strauss is the mother-in-law of Melissa DeRosa, one of Cuomo’s top aides. DeRosa admitted to Democratic state lawmakers earlier this month that the governor’s administration withheld data on nursing home deaths because officials “froze” at the prospect of a federal investigation.

“Will you at least commit that a person with a conflict of interest will not conduct the investigation?” Cruz asked Garland.

“With all these investigations, the Department of Justice is open to evidence of fraud, false statements, violations of the law. They usually begin in the appropriate manner in the appropriate US Attorney’s office,” Garland responded. “I am not aware of any of the facts, but I can guarantee that someone with a conflict of interest will not carry out an investigation of any kind.”

Stefanik told host Katie Pavlich that Garland’s response shows that he is “not reading the basic news.”

As the American people know, this is a serious corruption scandal at the highest levels of New York state government, “he said.” We need a much clearer answer from the nominee to be AG [commiting to] ensure that there is an impartial, non-political and independent investigation. And when it comes to obstruction of justice, these aren’t just Katie’s allegations, this was recorded.

“It was recorded in a Zoom call with members of the New York State Assembly, which is why it is the Democrats who are also talking about the need for an independent federal investigation and also, some are proposing impeachment the governor and the governor, I have already said, must resign. “

The families of those who lost loved ones in New York nursing homes, Stefanik added, “deserve a pledge from the AG nominee that this would be an independent investigation, and you better catch up quickly because that answer it’s not good enough for the American people. “