GameStop Mania is the focus of federal investigations into possible manipulation 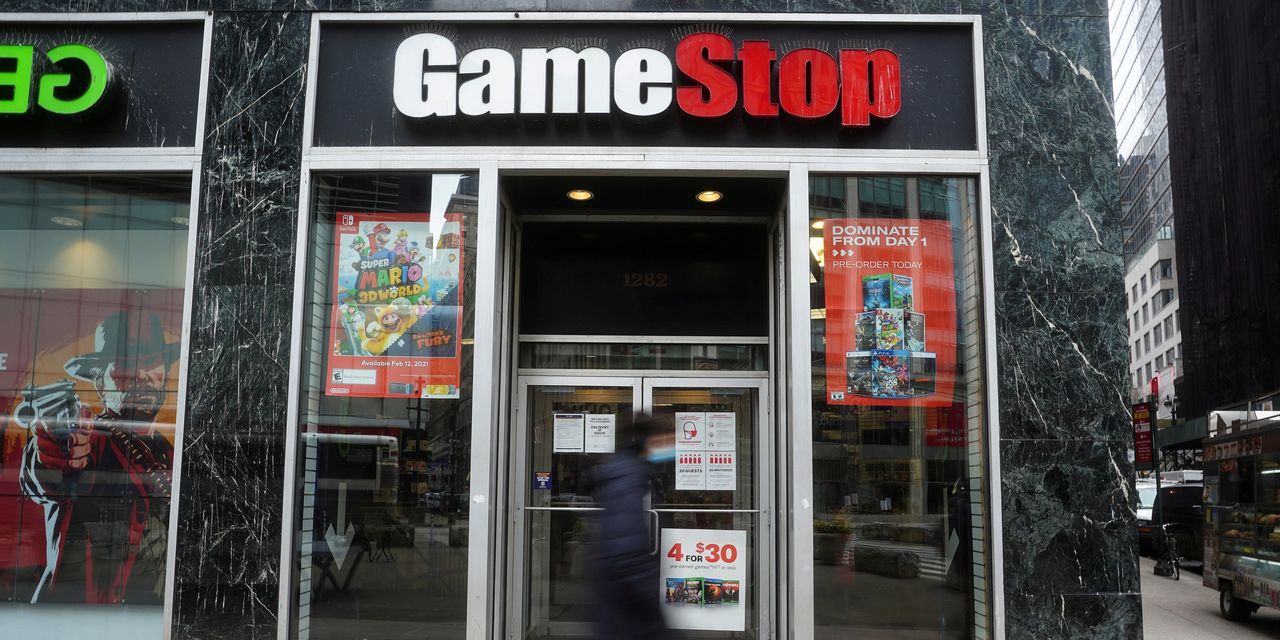 WASHINGTON – Federal prosecutors and regulators are investigating whether market manipulation or other types of misconduct fueled last month’s rapid rise in prices for stocks such as GameStop Corp. and AMC Entertainment Holdings Inc., according to people familiar with the matter.

The fraud section of the Justice Department and the San Francisco United States attorney’s office have sought information on the activity of brokers and social media companies that were centers of the business frenzy, the people said. Prosecutors have cited information from brokers such as Robinhood Markets Inc., the popular online brokerage that many individual investors used to trade GameStop and other stocks, the people said.

GameStop shares rose from around $ 20 to $ 483 over a two-week period in January. Since then, the stock has dropped to around $ 50. It was fueled by an army of bullish individual traders urging each other on Reddit to buy the stock and squeeze hedge funds that were betting the price would drop. Traders who bet that stock prices will fall are known as short sellers.

In addition to the Justice Department investigation, the Commodity Futures Trading Commission is examining similar operations, the people said. The CFTC has opened a preliminary investigation into whether misconduct occurred as some Reddit traders targeted silver futures and the largest silver-linked exchange-traded fund, the iShares Silver Trust, one of the people said.

The Wall Street Journal has reported that the Securities and Exchange Commission is also reviewing the trading frenzy. The SEC and the CFTC are civil regulators. The burden of proof in a compliance action is less than in a criminal case.