Fyre Festival: the fund for catering without paying reaches £ 60k 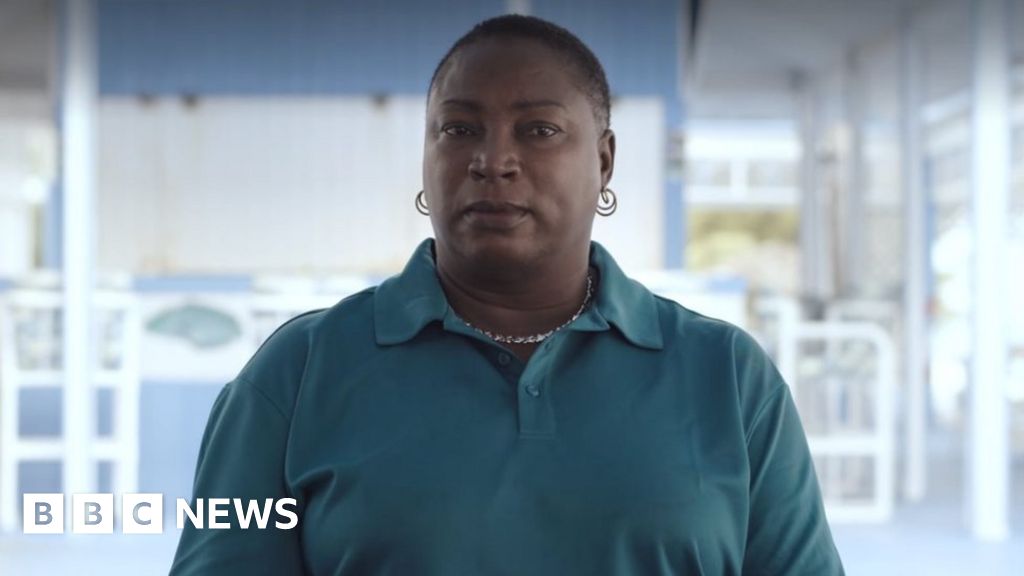 A crowdfunding page that he created on Monday had about 2,300 donations.

"My life changed forever, and my credit was ruined by Fyre Fest," he wrote on the page.

Maryann appears in the Netflix documentary Fyre: The Greatest Party That Never Happened, which was released on Friday.

It focuses on the disastrous accumulation of the 2017 event, which promised to be an exclusive party full of Instagram influencers, luxury food and music by big stars.

But festival attendees realized that the site was not finished yet, there were not enough tents to sleep in and some of the included meals included cheese with toast.

In the documentary, Maryann describes how hundreds of local workers were asked to help organize the event.

She says she forced herself "to the limits of no less than 1000 meals per day."

But his organizer Billy McFarland did not pay the staff for his time or resources.

"I had 10 people working for me, just preparing food all day and all night, 24 hours," said Maryann.

"I literally had to pay all those people, I'm here as a Bahamian, and they show up on my face every day."

"They just erased it and never looked back."

In October, Billy McFarland was convicted of fraud and imprisoned for six years.

Maryann has received dozens of messages of support on the collective funding page of GoFundMe, which has a fundraising goal of $ 123,000 (£ 95,000).

One person wrote: "I am sorry to see how much this experience hurts you and I am very happy that you arrived.

"Having to relive this train crash must have been traumatic and you deserve to recover everything you lost and more."