Future Outriders DLC would be ‘significant expansions with standalone storylines’ 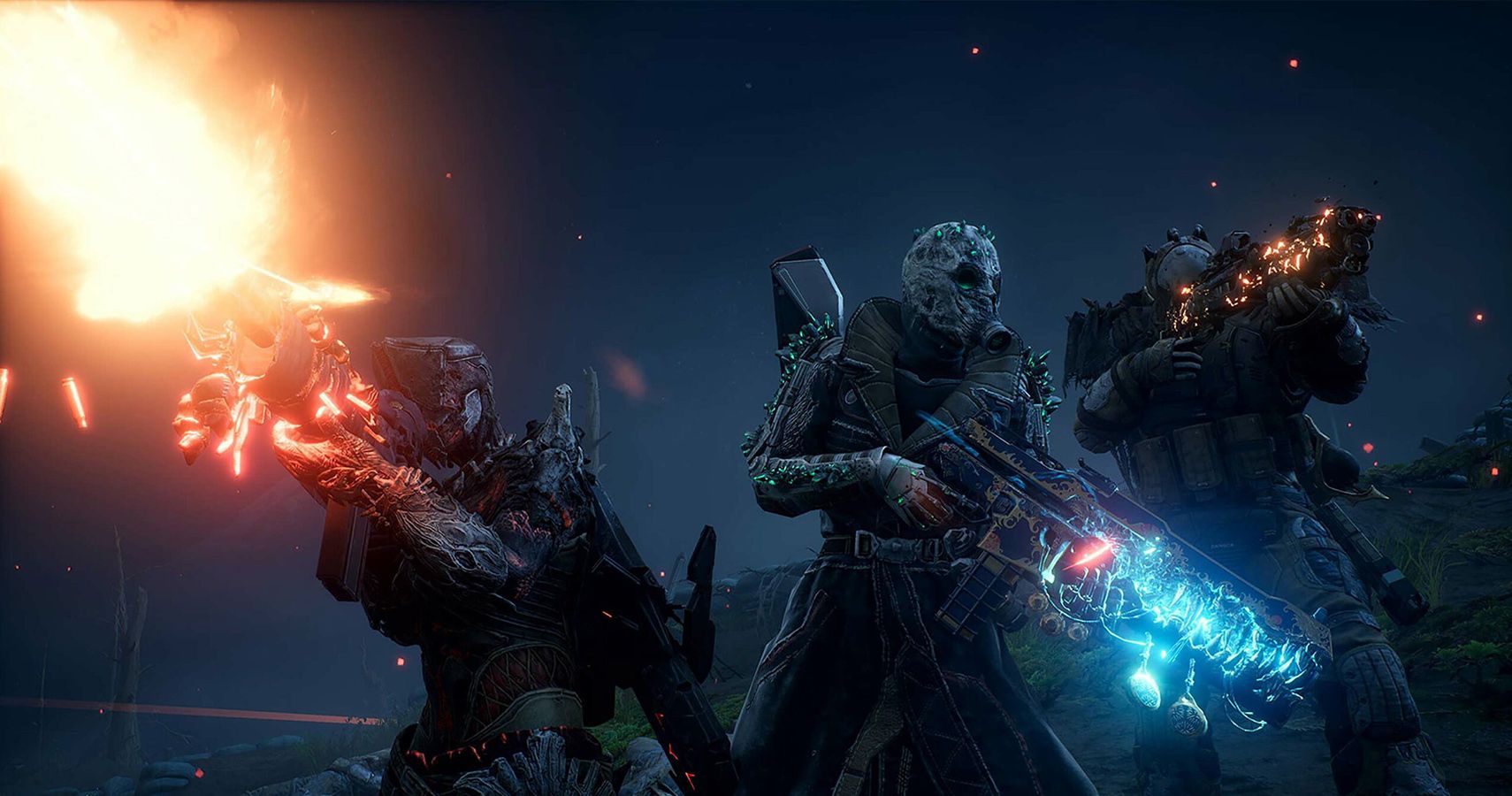 People Can Fly’s creative director said there is no way they are leaving Outriders.

Outriders is a new shooter and looter game developed by People Can Fly and published by Square Enix. The game has received quite positive reviews from both the community and critics. The game is quite long with over 25 hours of story campaign and after that hours of end-game content. The game is released as a full pack with no DLC expansion. However, PCF has stated that they are not leaving the game and are interested in creating future content for Outriders.

In an interview with Paul Tassi of Forbes, Bartek Kmita, the creative director of PCF, revealed that they have many more stories to tell and great ideas for the future of Outriders that could not fit into the main game.

Related: Outriders: How To Win The Hell’s Rangers Content Pack

“We never said we would quit the game,” Kmita explained. “This is not a game as a service, but if people like it, we will definitely do more in the Outriders universe. We have many more stories to tell and many ideas that we want to explore. That we couldn’t fit into the original game as well. that we are happy to create more content in the future. Anything we do would be in the form of meaningful expansions with independent stories. “

People Can Fly has said on many occasions that Outriders is a full game with no content taken from the original story that will be released as DLC in the future. The game features tons of amazing weapons and armor.

PCF has previously confirmed that they will create future DLC for Outriders if players are interested. At launch, Outriders saw over 100,000 concurrent players on Steam along with tens of thousands of players also playing on consoles.

On top of that, there were over 170,000 viewers watching Outriders content on Twitch as well. This shows that Outriders is a huge success for People Can Fly and Square Enix.

If you’re having trouble with Outriders, be sure to check out our full Outriders guide wiki for the latest how-to guides.

Zuhaad Ali is a gamer and writer who started playing video games in the early 2000s. He mostly plays multiplayer games like Destiny or Call of Duty and Overwatch.