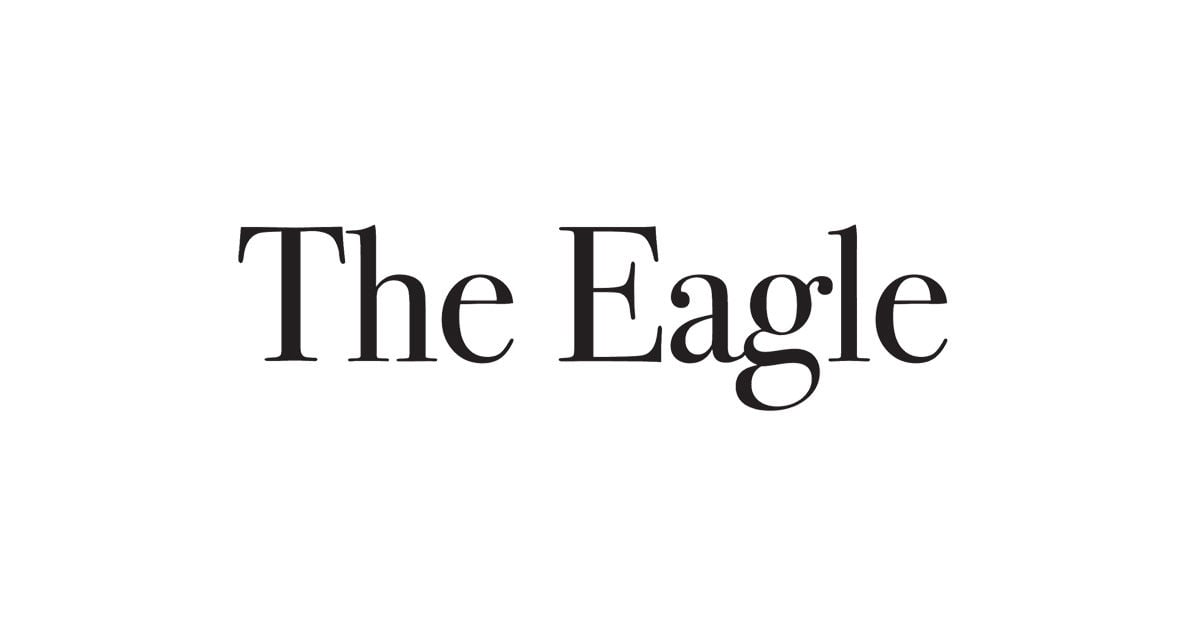 According to the announcement, the agreement will close sometime in the second half of 2018 with federal, state and church approval. The new organization plans to establish its corporate headquarters in Chicago and operate under a new name to be chosen next year, but local facilities will continue to operate under the same names.

A spokesman for CHI St. Joseph said Friday that there will be no change or effect on the local system at this time.

A message sent on Thursday afternoon on behalf of Rick Napper, CEO of CHI St. Joseph Health – who was announced last month will leave his post on December 15 – to members of the Health Council Area System, said "we believe that the new system will be well positioned to create a healthier future for our people and communities. "

The new health system will include more than 700 health centers and 139 hospitals in 28 states, with a combined 159,000 employees and 25,000 doctors. The two health systems would have a combined income of about $ 28.4 billion.

"We are coming together to create a new Catholic health system, one that is positioned to accelerate the shift from patient care to wellness throughout the United States," CHI CEO Kevin E. Lofton said in a statement. press release announcing the move. "Our new organization will have the talent, depth, breadth and pbadion to improve the health of each person and community we serve."

Lofton and Lloyd Dean, president and CEO of Dignity Health, will both serve as CEOs of the organization. Dean said in the press release that "by combining our ministries and developing our shared mission, we will expand our commitment to meet the needs of all people with compbadion, regardless of income, ethnicity or language." He went on to say that the two systems provide an "incredible" opportunity to expand their best practices and respond to the evolving health care environment.

Without geographical overlap in the service areas, the combination is expected to help the new health system "build a more solid operational and financial base", expand access to ambulatory and virtual care settings, share advances and more, according to a website created by companies to detail the merger.

In October 2016, CHI and Dignity Health announced that they had signed a letter of non-binding intention to explore the "alignment" of their organizations. That announcement came a month after they both formed a partnership to create Precision Medicine Alliance LLC, which will create the country's largest precision organization medicine program based on the community.

According to the press release, the key strategic and reinvestment priorities for the new system will include the expansion of community care and outpatient and virtual care settings, programs focusing on "special" populations and people with chronic diseases and the Advancement of digital technologies and innovation to create a more personalized and efficient care experience. [19659012] [ad_2]
Source link