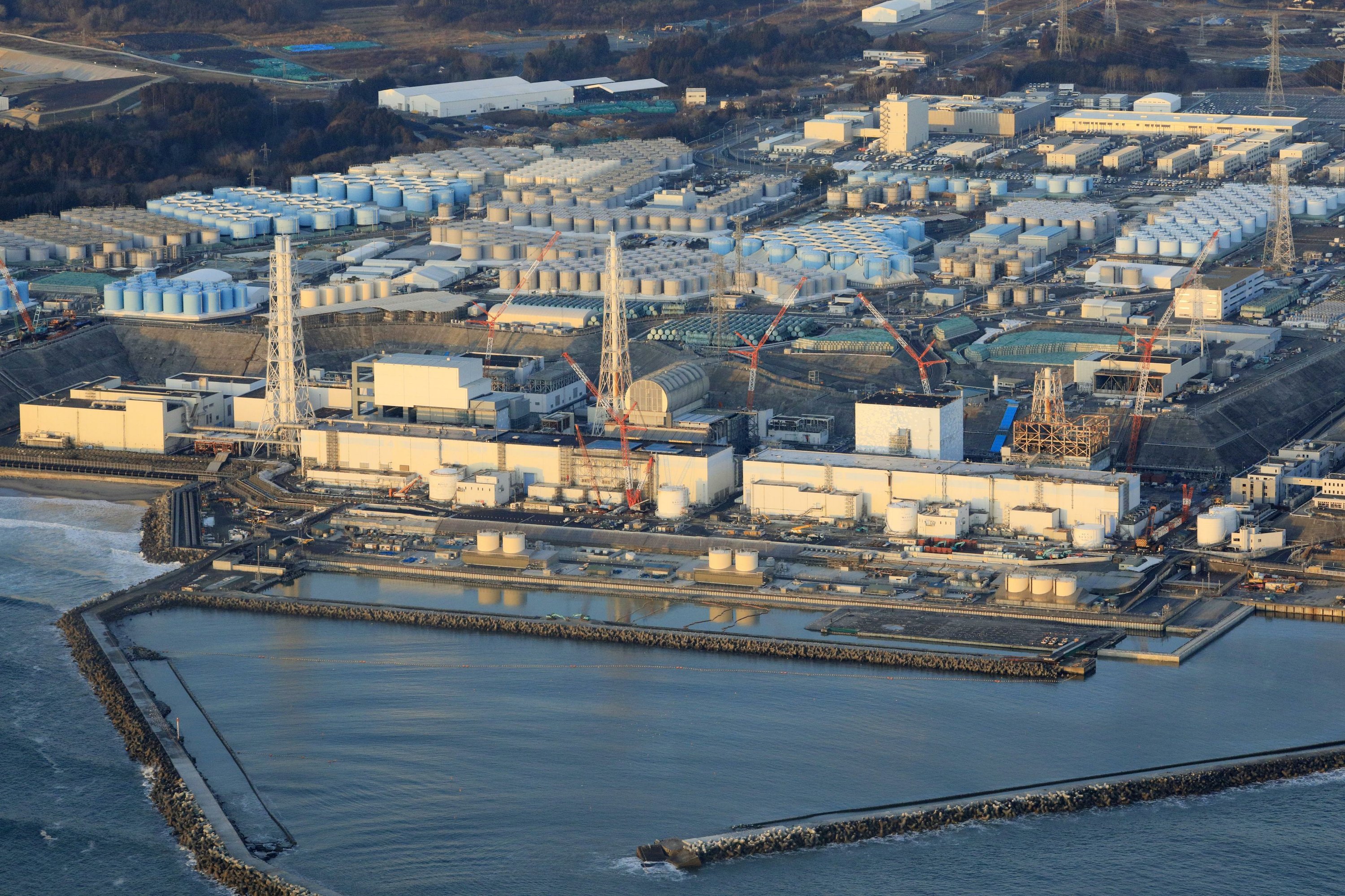 TOKYO (AP) – The operator of the destroyed Fukushima nuclear power plant said Monday that two seismometers in one of its three melted reactors had been out of service since last year and did not collect data when a powerful earthquake struck the area earlier this year. month.

The recognition raised new questions about whether the company’s risk management has improved since a massive earthquake and tsunami in 2011 destroyed much of the plant.

The malfunctioning seismometers emerged during a meeting of the Nuclear Regulatory Authority on Monday to discuss further damage to the plant as a result of a 7.3 magnitude earthquake that struck the region on February 13. Cooling water levels and pressure dropped in Unit 1 and 3 reactors, indicating damage to their primary containment chambers.

The operator, Tokyo Electric Power Co., has been repeatedly criticized for cover-ups and delayed disclosures of problems at the plant.

Regulatory officials asked TEPCO at the meeting why it had no seismological data from the Unit 3 reactor for Saturday’s earthquake, and utility officials acknowledged that both seismometers had failed, one in July and the other in October, and they had never been repaired.

TEPCO also said that the seismometers in all but two of the reactor buildings that survived the 2011 disaster were submerged by tsunami water and have never been replaced.

During Monday’s meeting, regulatory officials said they were concerned about decreasing water levels and pressure in the primary containment chambers of Unit 1 and 3 due to the possibility that the earthquake had expanded existing damage or opened new leak paths, and urged the utility company to closely check for elevated levels of radiation in the groundwater surrounding the reactor buildings.

TEPCO said that so far no anomalies have been detected in the water samples.

Further damage could further complicate the already difficult process of decommissioning the plant and increase the large amounts of contaminated water stored at the plant.

Since the 2011 disaster, cooling water has been steadily leaking from damaged primary containment vessels into the basements of reactor and turbine buildings, where the volume increases as groundwater seeps in. The water is pumped and treated, then some of it is reused as cooling water, while the rest is stored in about 1,000 tanks.

TEPCO initially reported that there were no anomalies at the plant since Saturday’s earthquake. But on Monday, he said that about 20 of the tanks had slipped slightly due to the earthquake, a storage container containing radioactive waste had tipped and the plant’s asphalt pavement was cracked.