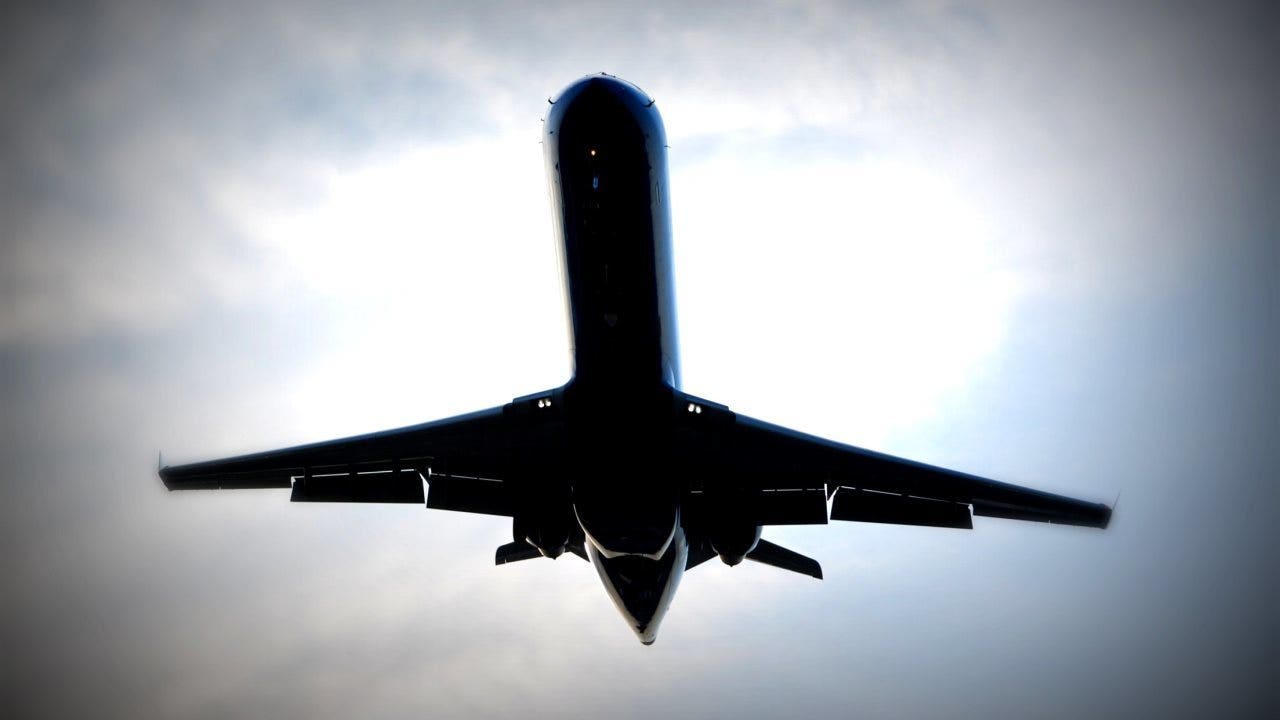 An airline pilot’s verbal tirade against the Bay Area was caught on a hot microphone over the air traffic control scanner at Mineta San José International Airport.

SAN JOSÉ, California (KTVU) – An airline pilot’s profanity-laden spiel against the Bay Area was caught on a microphone as he waited for takeoff.

The verbal tirade was captured on the air traffic control scanner at Mineta San José International Airport on March 13 and archived by Live ATC.

Audio is choppy and the context around the spiel remains unclear, according to travel site One Mile at a Time, which was the first to report the incident.

“Fuck this place, you fucking liberal f-ks,” the unidentified pilot is heard saying. He later went on to say, “F-king weirdos, probably driving in f-king Hyundais, damn roads and things that go as slow as fk.”

Audio is available above.

He makes another strange statement, “You don’t have balls unless you’re a fucking coal rolling man, damn it,” presumably in reference to the thick black exhaust that accompanies a diesel engine.

The pilot in question reportedly works for Southwest Airlines according to SFGATE, although the company did not identify the pilot.

“Our corporate culture is based on the principle of treating others with concern and dignity, and comments are incompatible with professional behavior and the general respect that we demand of our Employees,” a spokesperson told the news outlet.