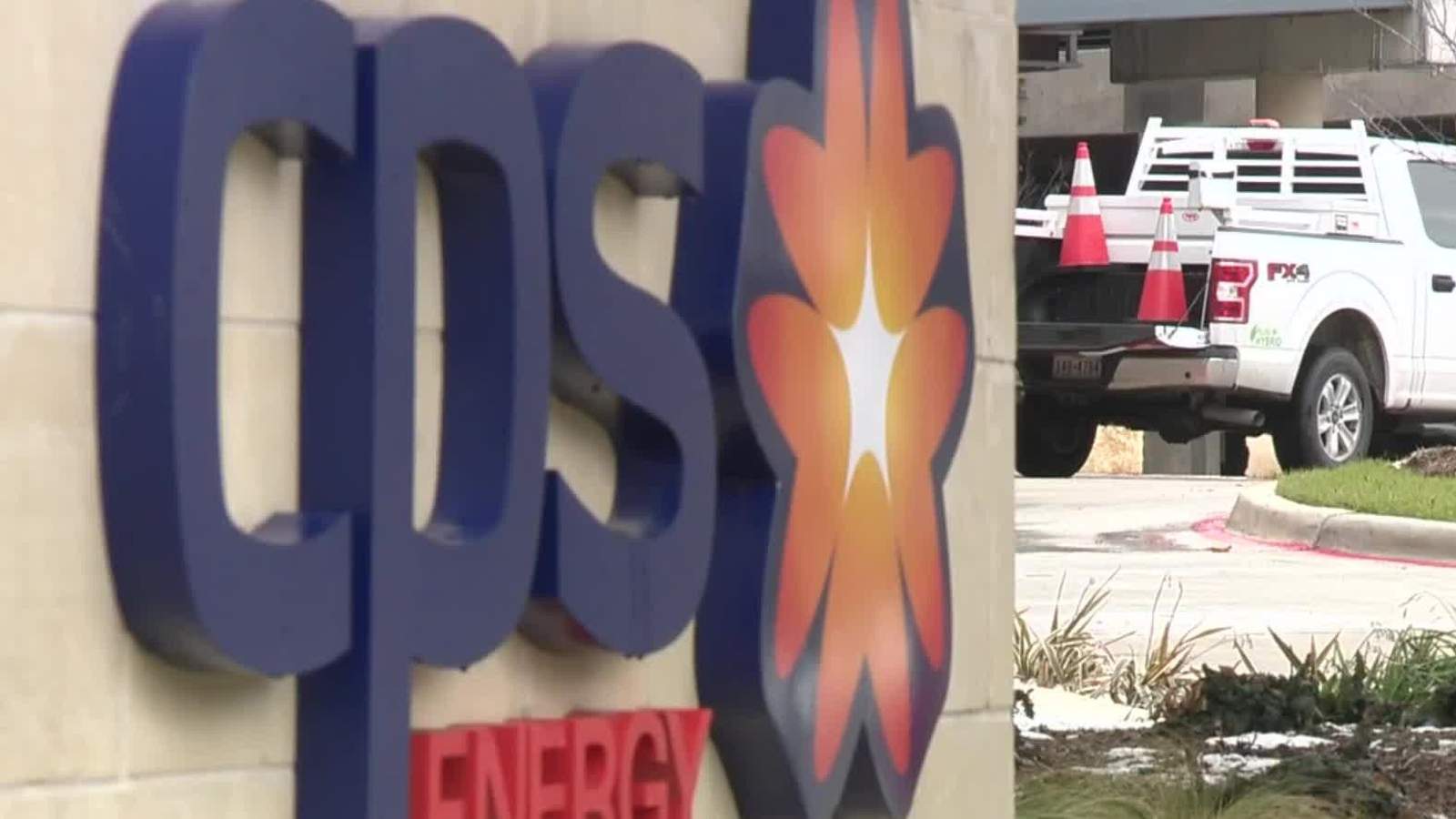 San antonio – Dozens of irate CPS Energy customers gave the utility’s top brass a piece of their minds during the first meeting of the CPS Board of Trustees since last week’s controlled outages.

At the top of the utility’s controlled outage strategy, there were about 372,000 customers without power. The trustees listened to the stories behind the statistics during nearly two and a half hours of public comment Monday afternoon.

Although 108 people pre-registered to speak, not all did, as they were summoned one by one at the conference call meeting.

Those who did speak out told the board about their struggles with spoiled food, talking about walking outside to warm themselves from the cold of an unheated home and being forced to store precious insulin in the snow. Among other complaints, they also criticized the forced outages of the utility company that left some people without power for several days.

“Confidence is gone and saying ‘sorry’ is empty,” said a caller. “‘People first’ is no longer something you should say.”

Many objected to the idea of ​​clients bearing the cost of the event as well, even in the long run. Some suggested that bills be waived during the storm period.

The amount that CPS pays for fuel typically carries over to customers’ bills over a 45-60 day period. However, given the massive increase in natural gas prices, up to 16,000%, CEO Paula Gold-Williams has said that CPS is considering stretching the cost for 10 years or more rather than allowing the cost to fall by a single invoice.

However, CPS is still calculating how much more it spent during the winter event and what it could do to reduce that amount before passing the cost on to taxpayers.

“I understand very well how customers do not want to pay for anything associated with the storm, ”Gold-Williams said during the meeting. “We are going to do the best we can to lower those prices, work with state and local officials so that we can seek whatever resources we can to help.”

Some speakers said that CPS should be under the control of the City Council rather than the designated trustees, a theme that appeared in the failed “Withdraw CPS” petition. According to the San Antonio Report, the petition did not get enough signatures to enter the May 1 ballot, and the utility company went to court in an attempt to cut off its legs.