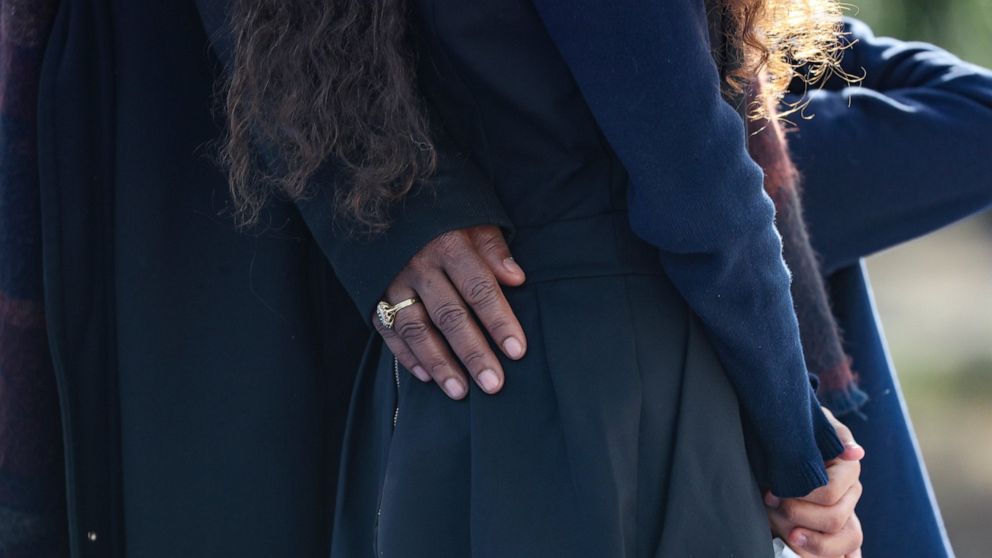 LE PECQ, France – Police in France questioned four 10-year-old children who voiced support for the condemnation of a school student and who said they would kill their own teacher if they teased the Prophet of Islam, the government Warned on Saturday. Islamic extremists are admitted to France with “ignorance and hatred”.

Interior Ministry spokesman Camille Schage said the children and their parents were detained by police in the Alpine town of Albertville on Thursday and questioned for several hours.

On Monday, when French schools held a nationwide minute of silence to honor the slain teacher, Samuel Patty, the children supported her murder near Paris last month, the spokesperson said in a video statement Friday night.

He said, “Justified the killing of the teacher by saying that it was forbidden to offend the prophet and saying that they would kill their teacher if he cared for the prophet,” he said.

Patty was killed by an 18-year-old refugee of Chechen origin outside his Paris-area school on December 16, when he showed his class caricature of Prophet Muhammad for a debate on free expression.

The children were released after questioning in Albertville. Judicial officers ordered instructive training for them, the ministry spokesman said. The police also searched their homes.

On October 29, Patty was killed after a knife attack in a church in Nice killed three people. Leading Saturday’s memorial to the victims in the Mediterranean city, French Prime Minister Jean Castex warned that extremists were recruiting French citizens.

“We know the enemy,” Castex said. Not only is it identified, but it also has a name: it is radical Islamism, a political ideology that distorts Muslim religion in order to enforce its religions, its dogma, and its orders. Dominated by ignorance and hatred, an enemy that benefits from support abroad, but regrettably, also keeps French citizens in its ranks. “

A choir sang the famous “What a Wonderful World” by Louis Armstrong, and soldiers stood in the silent ranks to honor the victims – Nadine Devillers, Simone Barreto Silva and Vincent Loucks.

The 21-year-old Tunisian, Ibrahim Issoui, is the main suspect, in a French hospital after being injured by police as they arrested him.

Patty’s killer was shot by police.

Meanwhile, authorities in the southeastern city of Lyon, France, on Saturday, 31 October, dismissed the motive for terrorism during a Greek Orthodox priest shooting there, as they announced that a suspected gunman was in custody for the attack that critics The priest was injured.

The Lyon prosecutor’s office said the detained suspect is a 40-year-old man whose wife had an affair with the priest. It states that during police interrogation, the man confessed to being shot.

The priest was shot twice in the stomach with a hunting rifle as he was closing his church.