French Open: ‘Will not give a dog to chew’: Tennis players complain of new balls from Roland Garros 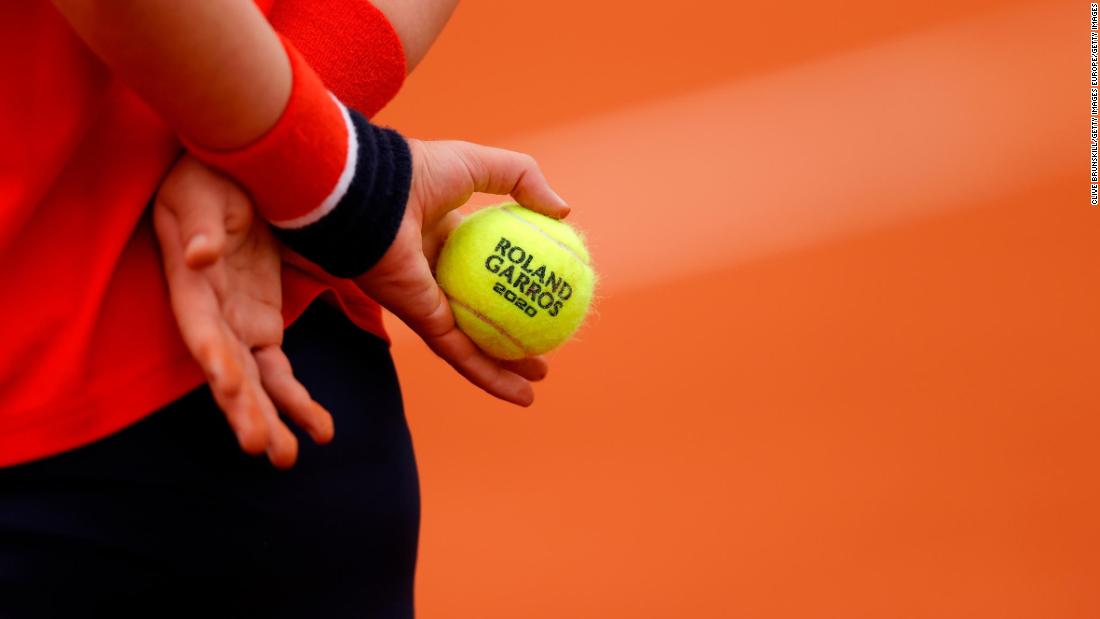 Briton Dan Evans, who lost to Kei Nishikori in five sets in the first round on Sunday, struck a deal with the 12-time French Open champion, stating that some balls “won’t give you a dog to chew.”

“I think balls are the biggest thing,” he said of the challenging conditions, acknowledging the cold.

“Maybe they did it a little wrong with the balls. It’s hard to get that ball to go anywhere. In what month, September, October is it? This ball is a bit heavy, I think.”

US Open champion Dominic Thiem also regretted the change, stating that Babolat, previously used in Roland-Garros, was “perfect” for Toppin and his “favorite ball”.

But not all players are against the switch, with world No. 5 Daniel Medvedev saying the new balls suited his game.

This year’s French Open has been moved from its normal start date amid a coronovirus epidemic, which means temperatures are colder than normal.

As the tournament began on Sunday, the players were wrapped in multiple layers.

Former world No.1 Victoria Azarenka suffered under circumstances that complained to the match observer that she was “frozen” during a lull in her first-round match.

In November 2019, it was announced that the French Tennis Federation had signed a five-year partnership with Wilson, making the company the official ball of the French Open.

The French Tennis Federation and Wilson did not immediately respond to CNN’s request for comment.