French clergyman shot outside church by jealous husband of lover 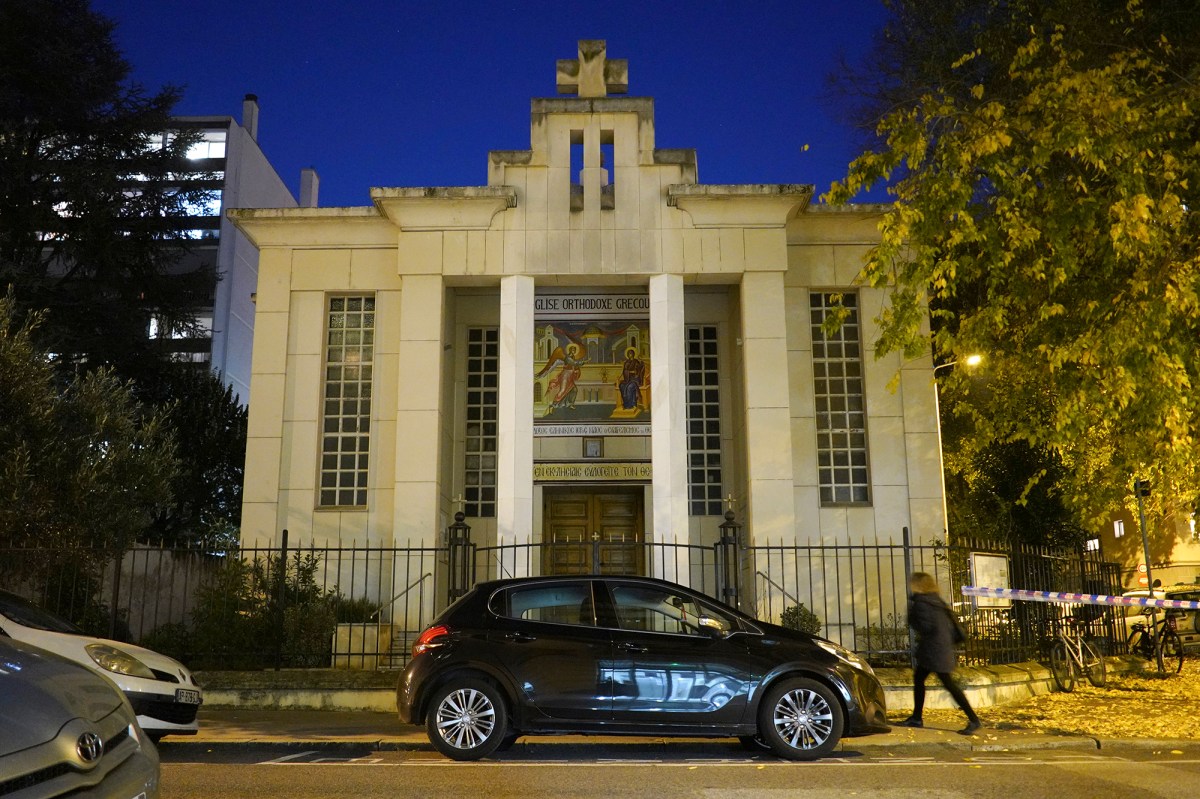 A French priest, who was shot outside her church, was the victim of her boyfriend’s jealous husband, according to prosecutors.

52-year-old Nikolaos Kakvelakis was shot in the chest twice on 31 October. He closed his Greek Orthodox Church in Lyon, anticipating early fears that it was part of increasing terrorism in the European nation.

But the father of two came out of a coma on Wednesday – and investigators reported he was attacked due to an illicit affair, according to Agnes France-Presse.

Prosecutors told Le Parisien that a 40-year-old man was arrested and confessed to being shot.

Only Giorgi P. identified the suspect. As reported, “is the husband of a woman who had an affair with the victim,” prosecutors allegedly said in the statement of his 35-year-old Russian wife, named Leila Kay.

He insists that he did not intend to kill the priest by blasting him with a shotgun from a saw which he later threw.

According to reports, Kakavlakis had already submitted his resignation to the church.