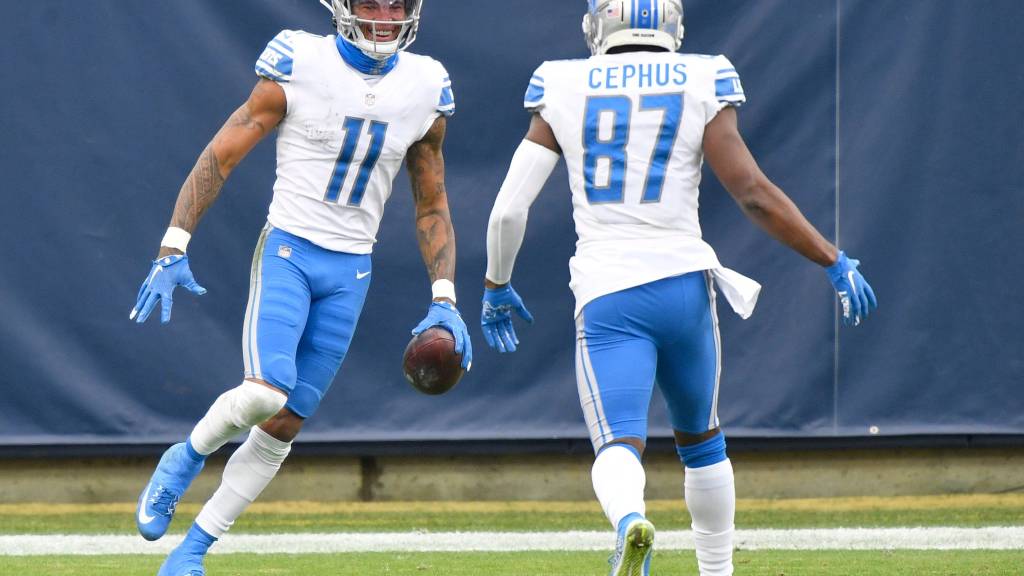 One of the positions they are looking to bring in is wide receiver. And with Nelson Agholor signing with the Patriots to open free agency, they must look outside.

The Raiders have been linked to veteran AJ Green, but clearly in the twilight of his career, Green would not be a priority signing. More as an alternative option.

There are a handful of the best free agent wide receivers. One of the first to accept the terms was Marvin Jones Jr. Heading to Jacksonville. And according to Mike Silver, the Raiders were also trying to sign the former Lions catcher.

Jones also received offers from the Raiders and Texans https://t.co/tIVDwmsEL0

This deal comes a day after WR Corey Davis had already agreed on terms with the Jets.

But even with Davis and Jones out, there is still plenty of talent as a catcher, including top player, Jones’s former teammate Kenny Golladay, as well as former Steelers Pro Bowl catcher JuJu Smith-Schuster.