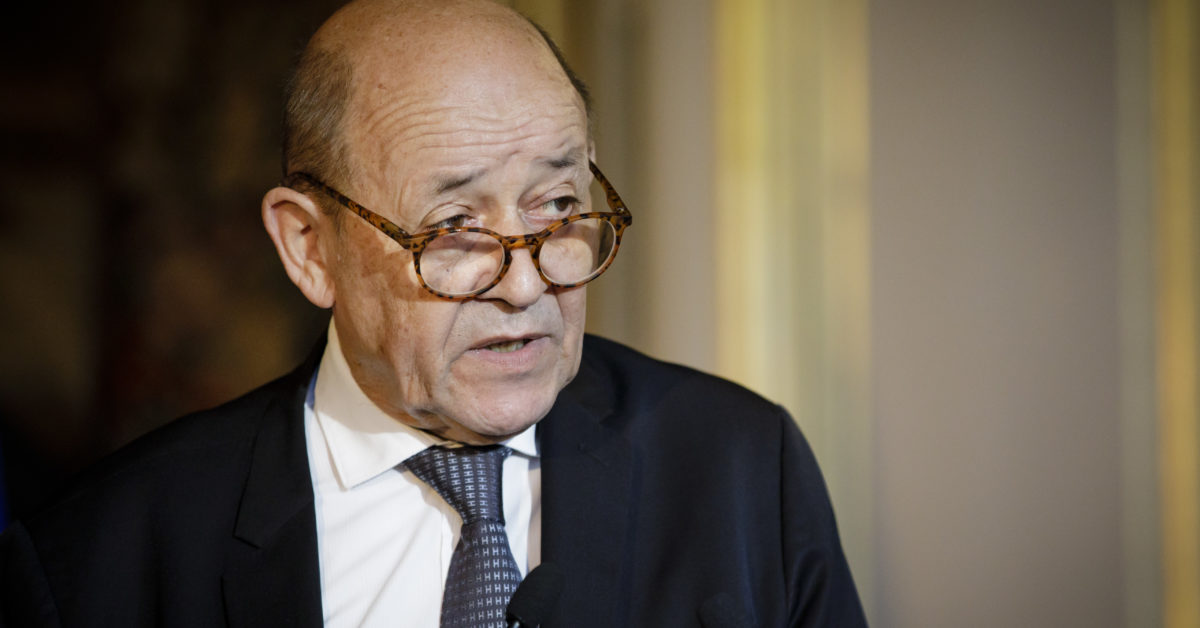 French Foreign Minister Jean-Yves Le Drian said in an interview published today that the European Union and US President-Elect Joe Biden must “find a way” to settle a trade dispute that is poisoning everyone.

“The issue that is poisoning everyone is the price increases and taxes on steel, digital technology, Airbus, and especially our liquor sector,” Le Drian told the weekly newspaper Le Journal du Dimanche.

“If we can rapidly find a way that will allow us to resolve this dispute with Europe and France, it will be a step forward,” Le Drian said, “It may take time but, in the meantime , We can always command morality. “

Le Drian’s comments chime with other EU officials seeking to turn the page on four years of transatlantic tensions with US President Donald Trump and his “America First” strategy.

The Trump administration announced on Monday that it would begin collecting new duties on aircraft parts and other products from France and Germany as part of a long-standing battle over subsidies to aircraft manufacturers and Airbus and Boeing.