France sets new record of daily COVID-19 cases: “We have lost control of the epidemic” 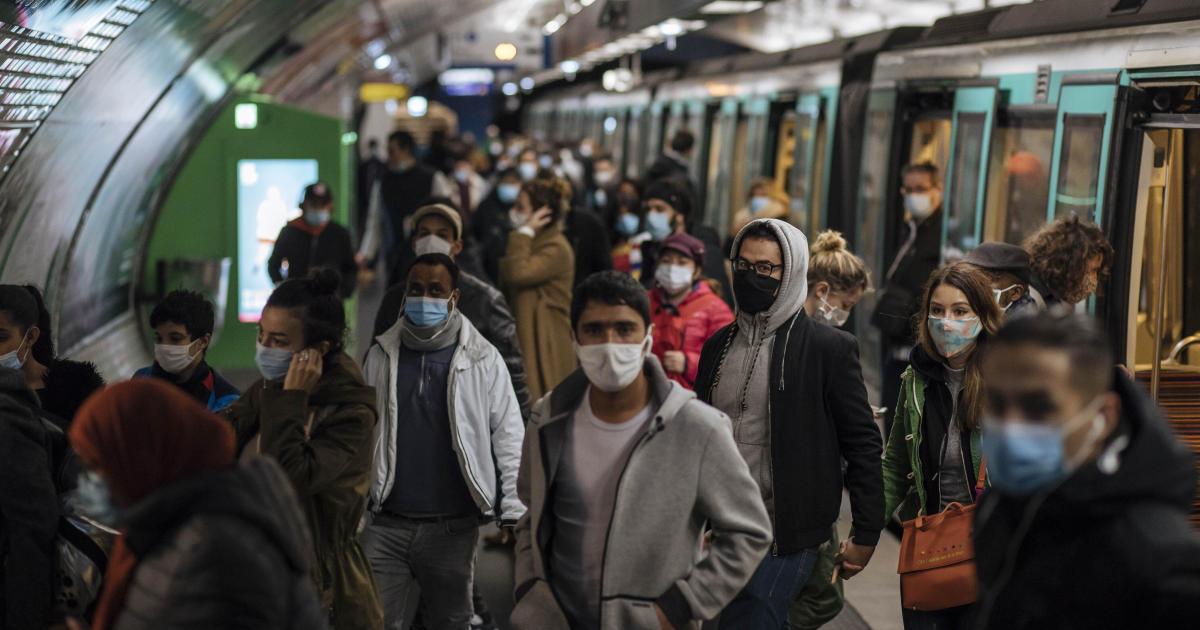 Virus patients now occupy more than half of France’s intensive care units, and some doctors are urging tougher restrictions after another record jump in confirmed infections. The head of the government’s virus advisory body, Dr. Jean-François Delferie expressed surprise at the increased “brutality” on Monday after a record of 52,010 COVID-19 The cases surfaced on Sunday.

Speaking on RTL radio, he coined the idea of ​​expanding to local lockdown or France to 9p.m. The curfew from 6 in the morning, which currently covers half of the country and more than two-thirds of its people.

The number of people hospitalized in France with the virus has increased rapidly in recent weeks, putting renewed pressure on the ICU. COVID patients now fill more than two-thirds of ICUs in the Paris area.

Head of the Department of Infectious and Tropical Diseases at the ‘Pieti-Salpatrière Hospital’, Paris, Dr. Eric Kams told broadcaster Francinfo on Monday that “we have lost control of the epidemic, although it has not been dated since yesterday.”

France is reporting the highest number of 34,761 virus-caused deaths among epidemic countries. It is currently reporting more than 340 positive cases per 100,000 people nationwide per week.

Delferi warned that this latest wave of viruses may be “stronger than before” and is spreading throughout Europe.

Italy leader imposed Sunday and Spanish government at least new restrictions across the country Declared a state of national emergency Including an overnight curfew in the hope of not repeating the near collapse of the country’s hospitals.