France recommends a single vaccine injection for people who have had Covid-19 – tech2.org 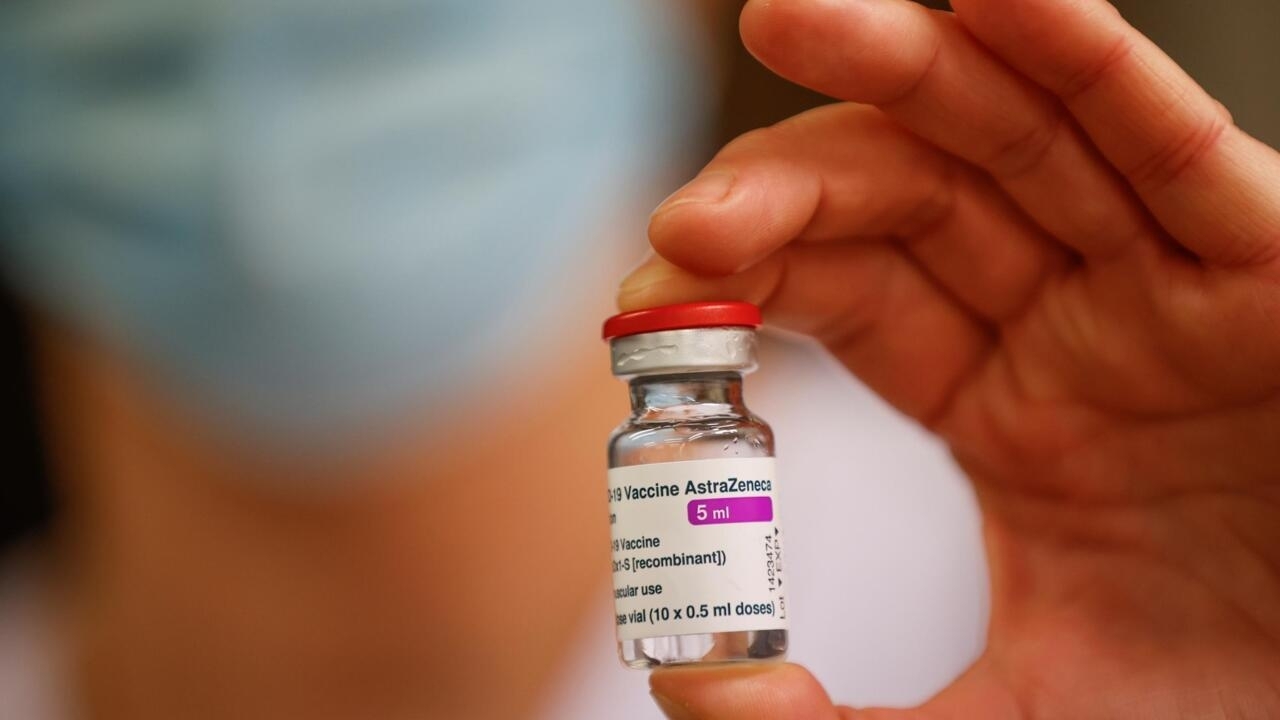 France recommended on Friday that people who have already recovered from Covid-19 receive a single dose of the vaccine, becoming the first country to issue such advice.

The three Covid-19 vaccines approved for use in the European Union are administered in the form of two doses, delivered several weeks apart.

This is because clinical trials showed that immunity against the disease was significantly higher after people received two injections.

However, France’s public health authority said on Friday that people who had already been infected with Covid-19 develop an immune response similar to that given by a dose of vaccine, and that a single dose after infection would likely be enough.

“A single dose of vaccine will also play the role of reminding” your immune system how to fight Covid-19, he said.

The authority recommended an interval of three to six months after infection before people who had recovered from Covid-19 received a puncture.

“At the moment, no country has clearly positioned itself in terms of a single dose of vaccination for people who have already contracted Covid-19,” he said.

The vaccination program is still beginning

France has accelerated its vaccination program in recent weeks, but it is still in its infancy.

As of Thursday, more than 2.1 million people had received at least one dose of the vaccine, and nearly 535,800 had already received two.

At least 3.4 million people have confirmed Covid-19 infections in France, although there have likely been many more due to the relative lack of accessible testing during the first wave of the pandemic.

Two recent studies in the US suggest that a single dose of vaccine may work in people who have already recovered from Covid-19.

A vaccine Johnson & Johnson is still developing works with a single dose, but has not yet received emergency use authorization from EU and US regulators.