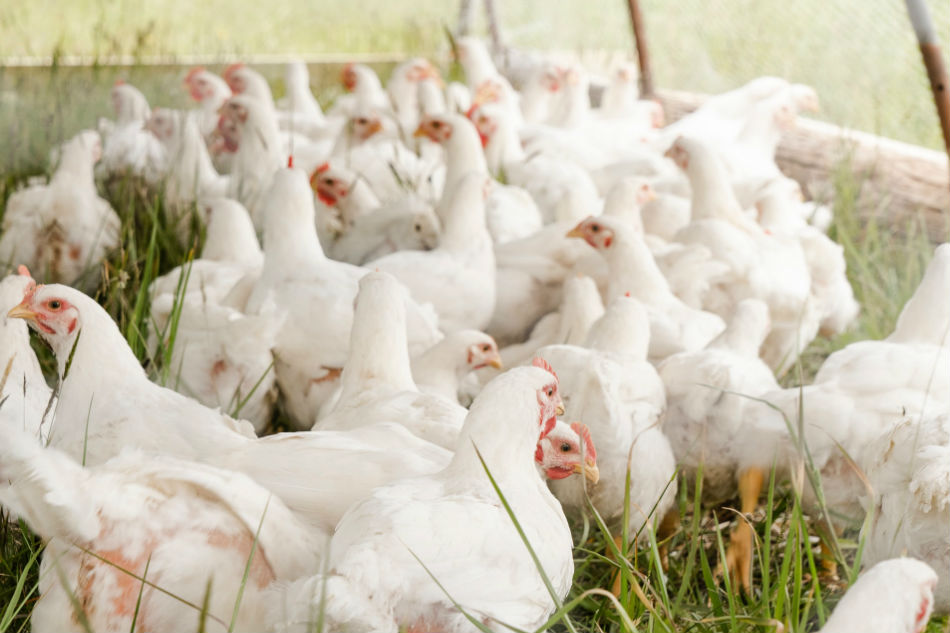 PARIS – France and Denmark on Monday confirmed cases of bird flu after the outbreak in the Netherlands.

Hundreds of chickens were killed after the virus was detected in a garden center on the French island of Corsica, and Danes said more than 25,000 birds would be slaughtered after the virus emerged in the west of the country.

France has ordered national security measures, including the mandatory settlement of poultry from wild birds, while Denmark has suspended egg exports to chickens outside the European Union.

The virus, which is not harmful to humans, but potentially destructive in the field of farming, has so far appeared in Belgium, the Netherlands, Russia, Ireland and other countries in the UK.

Dutch officials said earlier this month they had reared more than 200,000 birds.

The French authorities insisted that there was no need for people to change their habits.

“Consumption of meat, foci of grass and eggs – and more generally in any food product – poses no threat to humans,” the ministry said.

Denmark urged farmers to make sure to protect the birds from possible infection.

Millions had recently slaughtered millions of mink, while some novels were found to be infected with coronavirus.