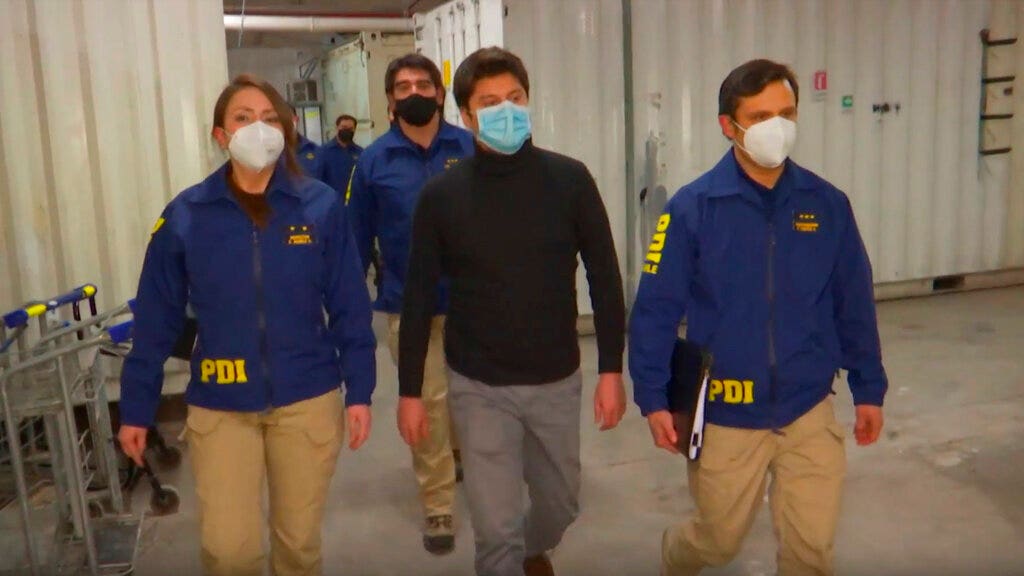 France’s government on Friday declared Paris and Marseille, as well as surrounding areas, to be high-risk zones for coronaires, allowing authorities powers to implement measures to combat the epidemic.

On Thursday, France reported more than 2,500 new infections for the second day in a row, not seen consistently since the middle of April. The government has empowered local authorities to limit the movement of people and vehicles, public transport and access to public buildings and public spaces such as bars and restaurants.

Following the steps taken by Britain to place France on the list of 14-day mandatory quarantines on all arrivals starting on Saturday, due to a massive transition. The status of the new “red zone” on major French cities may impose similar travel restrictions to other countries.

German outlet DW News reported that more than 500,000 Britons are holidaying in France – and their announcement is likely to reduce their visits.

France’s junior minister for European affairs Clement Buenne said, “It was a British decision we regret and that would lead to a reciprocal measure.”

Travel restrictions will cause a dent in France’s struggling tourism industry.

Speaking on France Inter Radio, senior health officer Jerome Salomon said that “the situation is deteriorating week by week.” He warned that clusters emerge every day during the summer holidays after family reunions, large parties and similar events. He also warned that “more and more people are arriving in hospitals” and the authorities need to react.