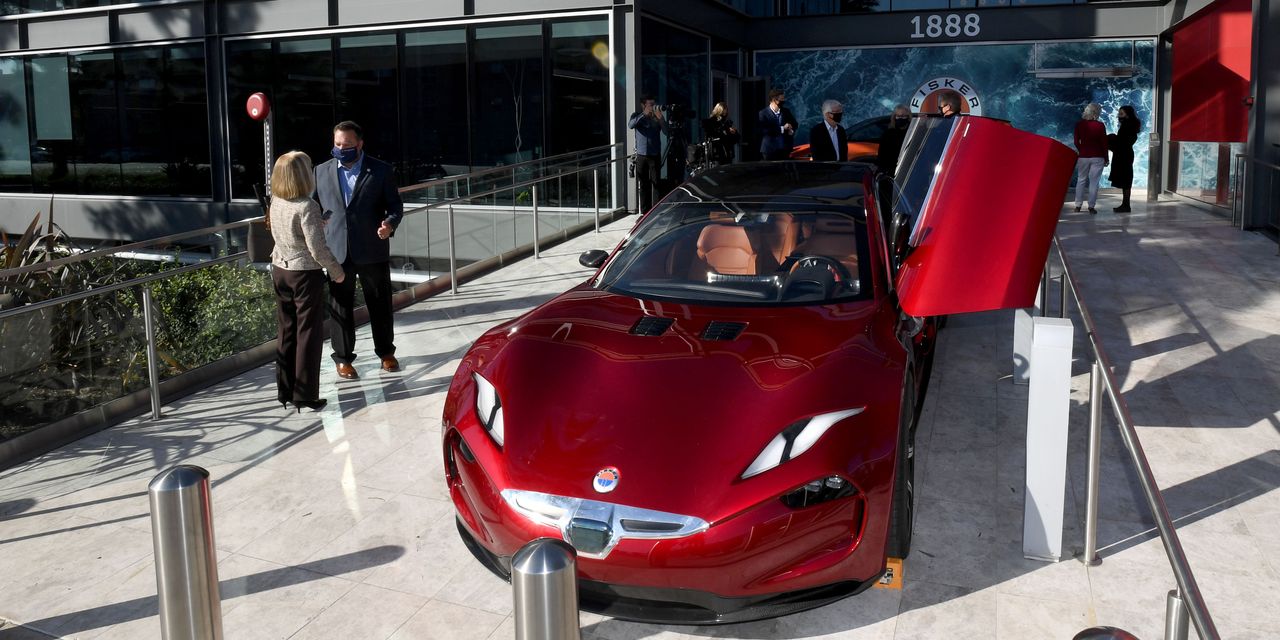 Foxconn Technology Group, the world’s largest contract manufacturer of electronics, has agreed to assemble cars for electric vehicle startup Fisker Inc., the latest deal for Apple’s iPhone assembler in its eager expansion into the automotive sector over the past year. .

Taipei-based Foxconn and Los Angeles-based Fisker have signed a memorandum of understanding to jointly produce more than 250,000 vehicles a year, the companies said in a statement Wednesday.

While the exact location has yet to be determined, Fisker CEO Henrik Fisker said there is a very good chance that initial production will be in the United States, in part because Foxconn already has a factory in Wisconsin.

“They have a factory there and a lot of land with a lot of possibilities for expansion,” he said in an interview. “We have not made a final decision on this, but it is obvious.”

Fisker shares were up about 17% on the news and were trading around $ 19 on Wednesday morning.