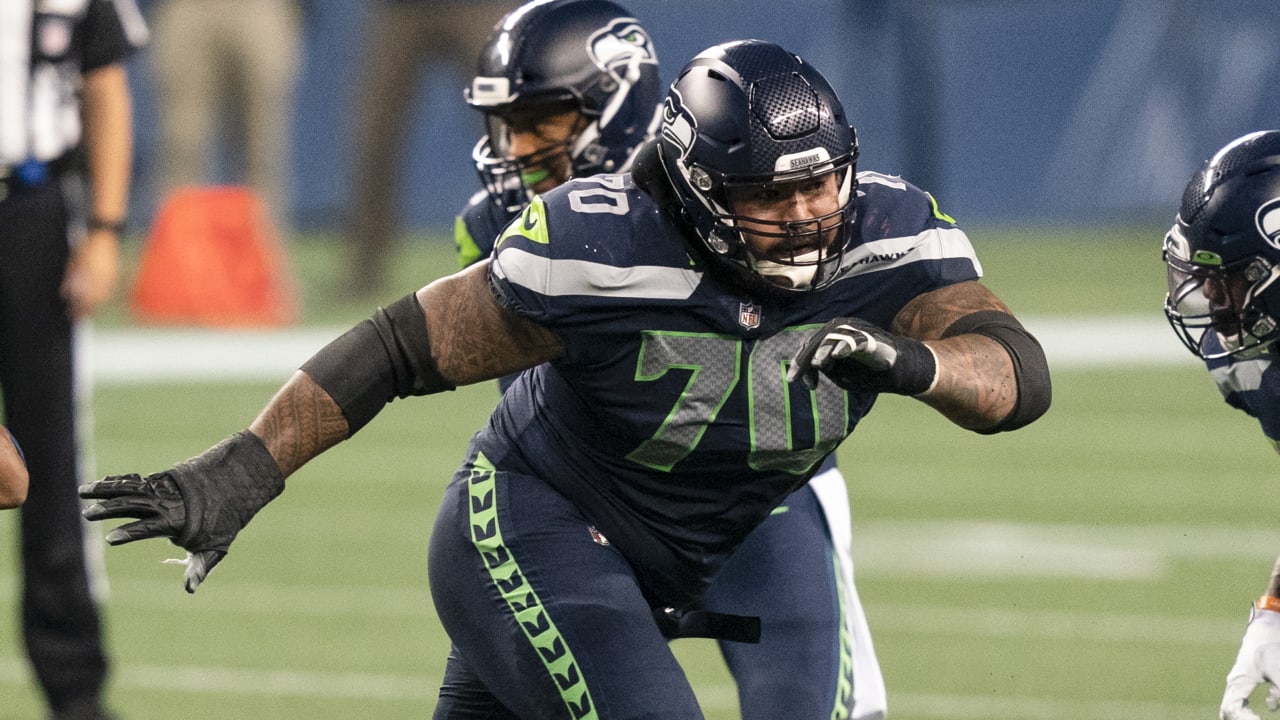 Mike Iupati’s career in the Pro Bowl has come to an end.

The 11-year veteran is retired from the NFL, Iupati told The Spokesman-Review.

“My body was telling me it was time to close the door,” Iupati told the publication in an article published Monday.

A model of toughness, Iupati played through multiple injuries in the latter part of his career, most notably dealing with a chronic neck problem that began in 2015 and eventually convinced him that his time in soccer was over. Iupati told The Spokesman-Review that his goal was to play 10 seasons, and he finished a better one, retiring after 11 seasons.

Iupati appeared in 140 games, starting 139 of them and serving as a solid point guard for most of his playing days. He capped his impressive career by starting his last 11 games with the Seahawks, and headed into retirement with a full footballing life behind him.