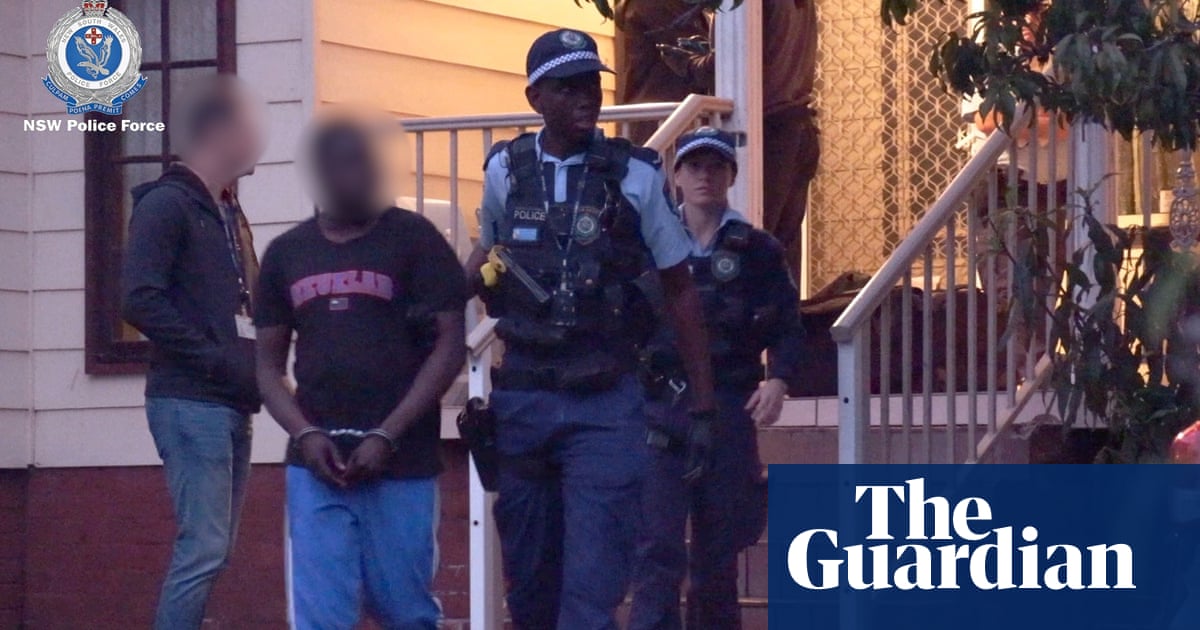 Police in Australia and Canada arrested four people accused of attempting to extort money from a prominent Iraqi politician, after what was described Wednesday as a year-long campaign of intimidation.

Dual raids were launched after a series of attacks on a Sydney home and online extortion attempts linked to an address in Canada.

The target was the family of a “high-ranking politician” who is an Australian and Iraqi citizen and “spends most of his time in Iraq,” Australian police said.

Australian investigators were able to link the social media accounts used in the matter to the city of Edmonton in western Canada, its police force said.

The attacks are believed to have started in December 2019, when masked and armed robbers broke into a house in western Sydney, assaulted a 16-year-old boy and stole cash.

Months later, the house was shot while two adults, two teenagers and a child were inside. A window was broken in another incident.

Earlier this month, the front porch caught fire in the dead of night and a threatening note was left outside.

Edmonton police reported that they had arrested a man, Ghazi Shanta, 33, and a woman, Diana Kadri, 32, who are charged with extortion and conspiracy to commit extortion.

Two men in their 20s were also arrested in Sydney.

“Throughout this time, the family received various demands for money and threats to their well-being through social media and letters left at home,” Australian police said.

The Australian media named the member of parliament as Ahmed Assadi, a leading figure in Hashed al-Shaabi, a powerful state-sponsored paramilitary network made up of mostly Shiite armed groups.

Police did not confirm the identity of the man.

“With the immediacy of today’s communication tools, it was critical for us to collaborate with Australian law enforcement to make simultaneous arrests on opposite sides of the planet,” said Phil Hawkins of the Edmonton force’s Cybercrime Investigations Unit.

“The search warrants were executed flawlessly and together we were able to arrest four suspects in two countries without incident,” he said.

The unit became involved following an Interpol request from the Australian federal police.