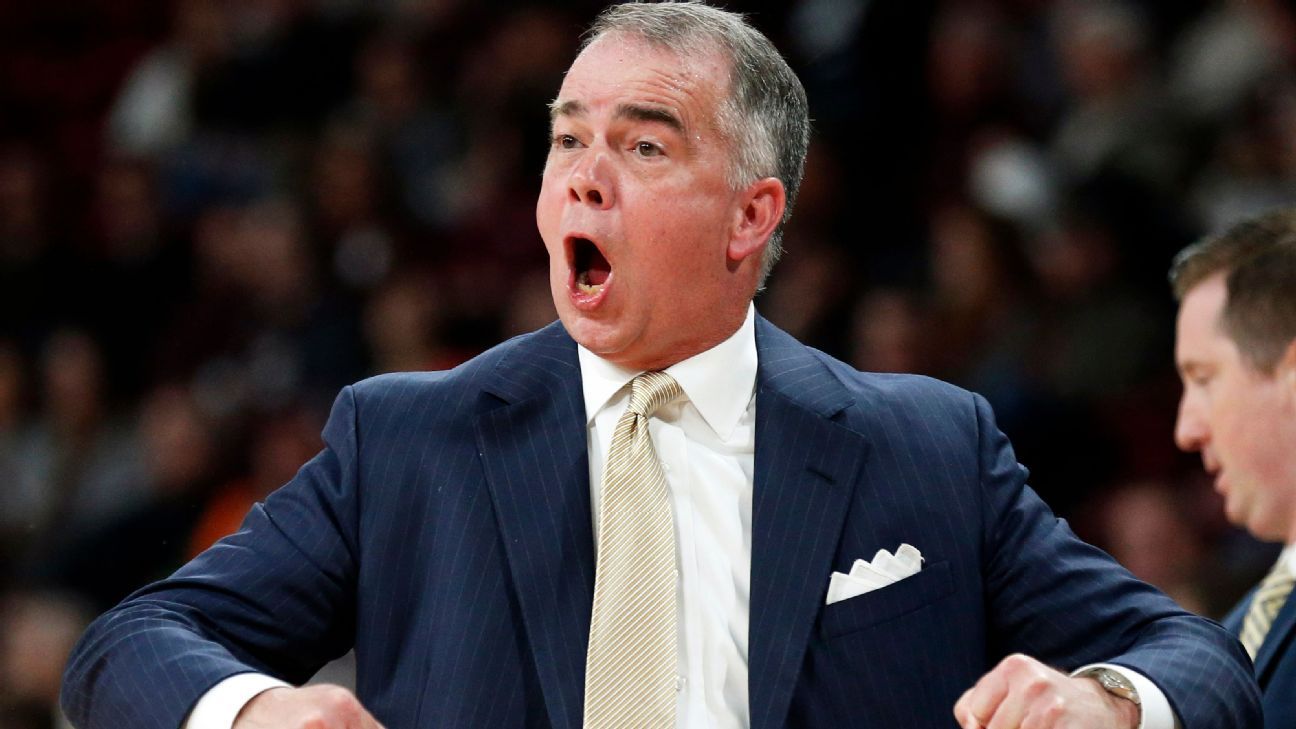 Mike Young of Wofford is in talks to become the next head coach of Virginia Tech, the sources told ESPN.

No agreement has yet been reached, according to the sources, but the two parties are close.

Young would replace Buzz Williams, who left for Texas A & M earlier this week after five seasons in Blacksburg. Williams led the Hokies to the NCAA tournament in each of the past three seasons, including a Sweet 16 run this season before losing to Duke.

Wofford remained unbeaten at the South Conference this season, finishing 30-5 overall. The Terriers won 7 seeds in the NCAA tournament and beat Seton Hall in the first round.

The news was reported for the first time by the stadium.