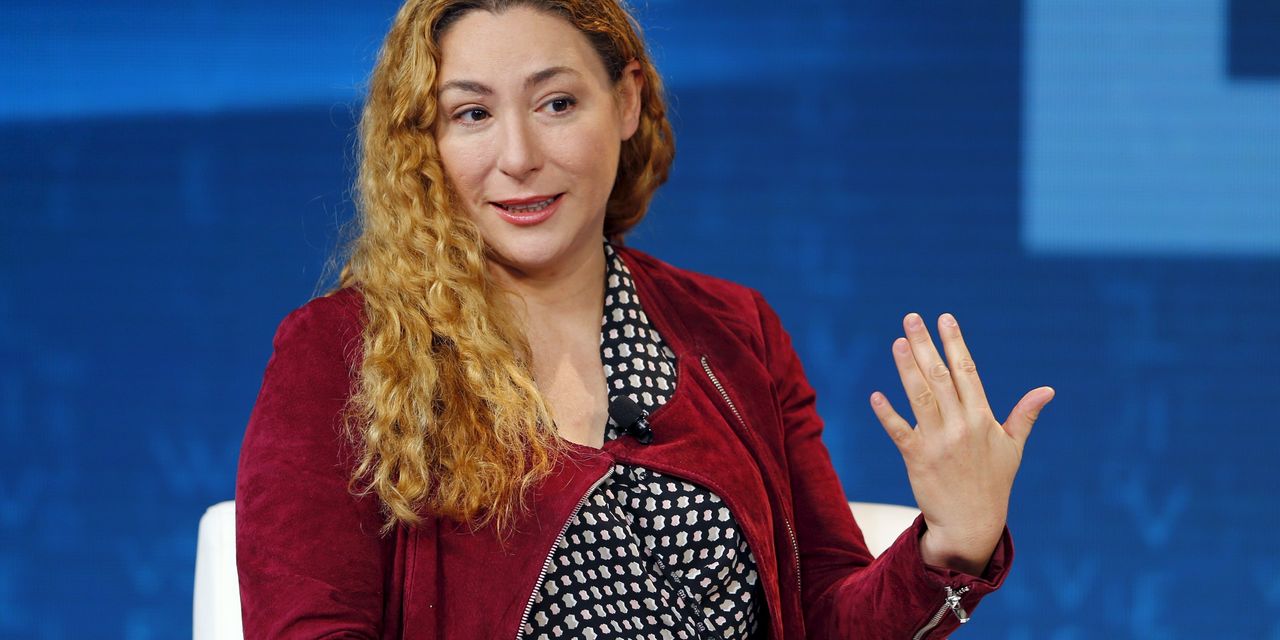 The former co-CEOs of bankrupt lab testing startup uBiome Inc. were charged with securities and healthcare fraud, among other crimes, in an indictment brought by a federal grand jury in San Francisco.

Jessica Richman and Zac Apte were the founders of San Francisco-based uBiome, once a high-profile startup that sold tests for the microbiome, the community of microorganisms that live in the digestive tract and other parts of the body.

The two former executives and the attorneys representing them could not be reached for comment.

In April 2019, the Federal Bureau of Investigation searched uBiome’s offices when the company came under scrutiny for billing practices related to its lab tests. Soon after, Drs. Richman and Apte went on leave as co-CEOs and later retired from the board.

UBiome filed for bankruptcy in September 2019, and its intellectual property and other assets were subsequently sold.

In a 33-page indictment Thursday, federal authorities alleged uBiome had submitted fraudulent reimbursement claims to insurers for laboratory tests that were not validated and were not necessary for patients, including some that involved repeat tests of old samples. The former startup also waived patients’ out-of-pocket expenses, the indictment alleged.

The prosecution alleged that Drs. Richman and Apte are at large. The maximum penalties attached to all charges could result in decades in prison.

When the claims were disputed by insurers, uBiome submitted false chart notes allegedly from doctors to substantiate the evidence, the indictment alleges.

The two former executives were also accused of misleading investors by concealing insurers’ rejection of billing and exaggerating the income they earned from insurers. In total, uBiome filed more than $ 300 million in insurance claims between 2015 and 2019, and was paid more than $ 35 million, according to the indictment.

The indictment alleged that investors invested more than $ 64 million in uBiome shares during two fundraising rounds and that the two executives sold more than $ 12 million of their personal shares to investors.