Former US Olympic Gymnastics Coach With Ties To Nassar Accused 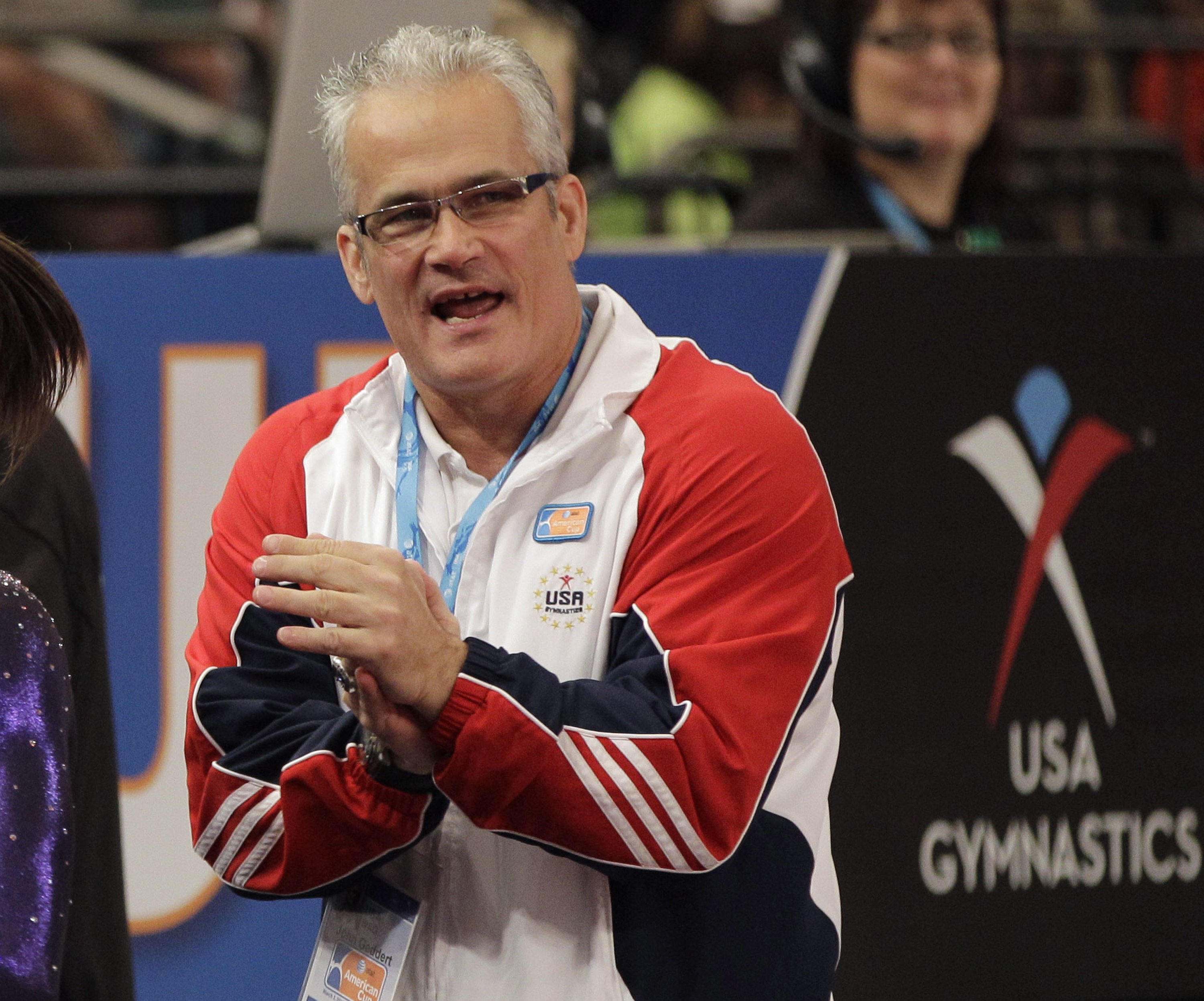 LANSING, Mich. (AP) – A former U.S. Olympics gymnastics coach linked to sports physician Larry Nassar was charged Thursday with turning his Michigan gym into a year-long criminal enterprise by forcing girls to train with him and then abuse them verbally and physically.

John Geddert was charged With two dozen crimes, including forms of human trafficking, a step that prosecutors recognized was an unusual use of Michigan law.

He is also accused of lying to investigators in 2016 when he denied hearing complaints about Nassar, who is serving decades in prison for sexually assaulting female athletes in a scandal that had hundreds of victims and turned USA Gymnastics upside down.

Geddert, 63, was the head coach of the 2012 United States Women’s Olympic Gymnastics team, which won a gold medal. He has long been associated with Nassar, who was the Olympic team doctor and also treated injured gymnasts at Twistars, Geddert’s Lansing-area gym.

Geddert is charged with recruiting minors for forced labor, a reference to gymnasts he trained, according to documents filed in an Eaton County court.

The charges against Geddert include two counts of sexual assault against a teenager in 2012.

Attorney General Danielle Hagaman-Clark said the charges against Geddert “have very little to do” with Nassar.

But Geddert was often portrayed in unflattering ways when Nassar’s victims spoke during court hearings in 2018.

“What a great best friend John was to Larry for giving him a whole world that he could so easily abuse,” said Lindsey Lemke, now a coach at the University of Arkansas. “You two have a funny meaning of friendship. You, John Geddert, deserve to sit behind bars with Larry too. “