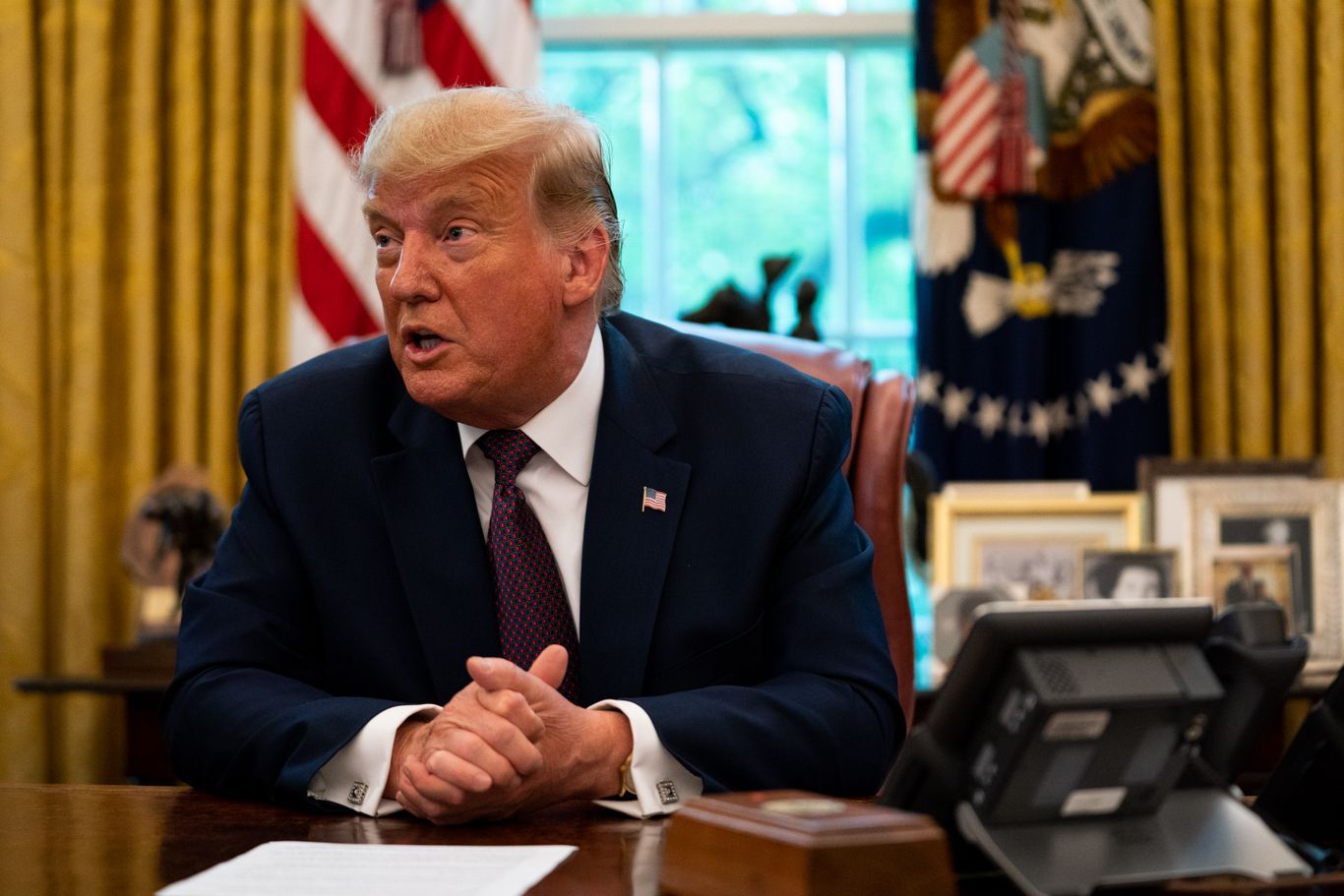 Former head of the National Intelligence Department Deputy Director Sue Gordon told CBS News’s “Face the Nation” on Sunday that President Trump’s message that the electoral system cannot be trusted “is exactly what the Russians specifically received Expected to happen. ”

Why it matters: Critics of Trump have repeatedly said that the president is reducing the election by sowing distrust among Americans. She has previously claimed that there is no evidence that voting by mail leads to widespread voter fraud.