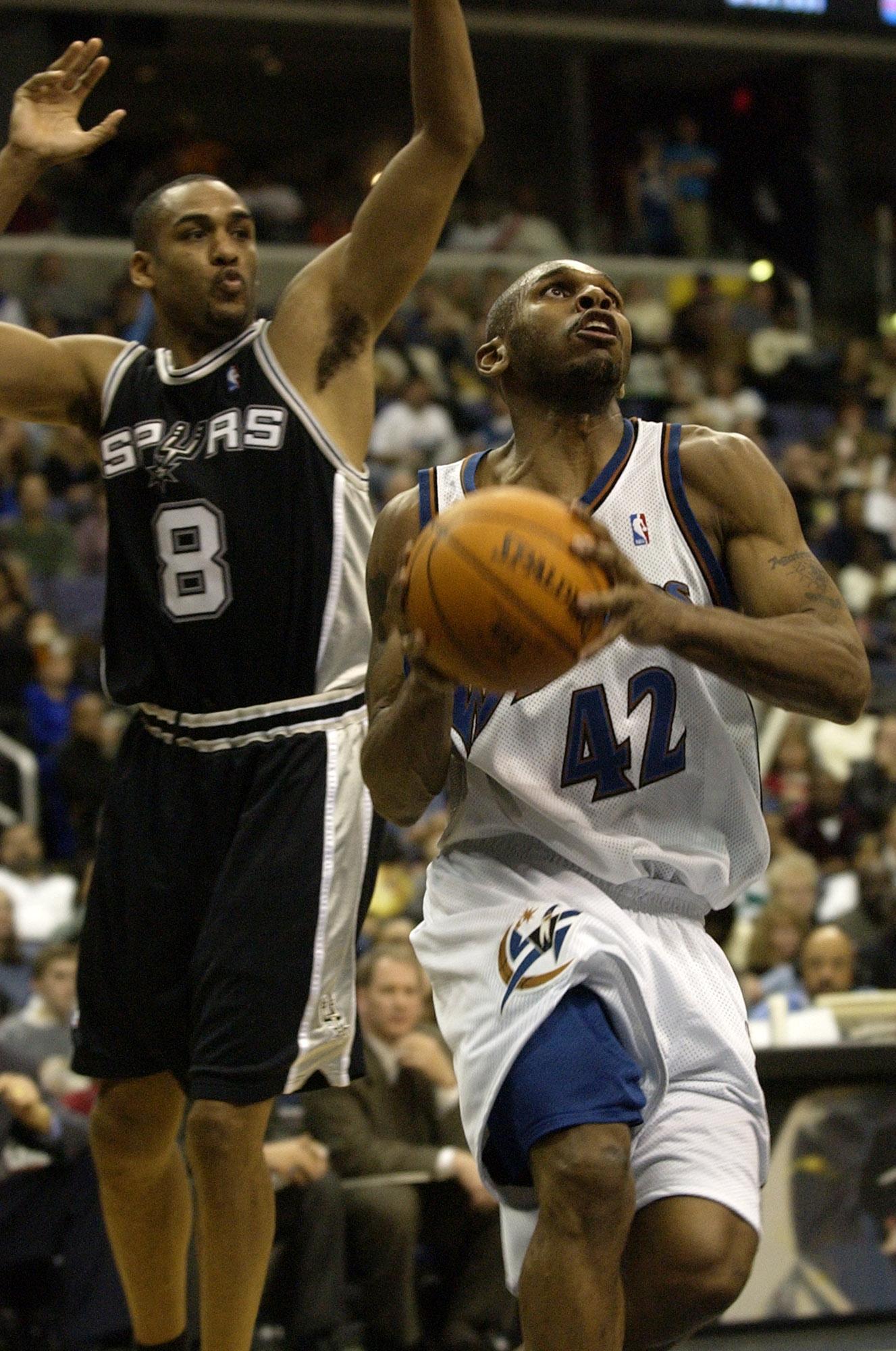 Steve Smith focused on the NBA playoffs and young players in conversation outside the May 13 issue.

This week, the badyst of NBA TV and ex Spur goes more in depth, giving his opinion on the saga of the Spurs-Kawhi Leonard, why the team should look for LeBron James and who wins the NBA Finals this season.

OK, so put on your GM hat. There are a lot of scenarios. Someone gave me a situation that questions whether the Spurs should blow up the list and start rebuilding the way the former badistant Spurs badistant Sam Presti did when he took over in Seattle before the team moved to Oklahoma City. He traded Ray Allen and Rashard Lewis, who propelled the Thunder to recruit Serge Ibaka and Jeff Green. They had a big core in place with Kevin Durant and Russell Westbrook. Do the Spurs take that route – treating Kawhi for future pieces – or do they change it for current talents to try to make another run for a title with LaMarcus Aldridge as a focus?


I think if I had my GM hat, and I'm in the media, so I'm not manipulating, I'm going to try to get LeBron. He (admires) Pop (Spurs coach, Gregg Popovich). Pop is a fan of LeBron.

That would tempt Kawhi Leonard, I hope, to stay. There are certain teams that at this age you must add two players (to win). I think you add LeBron and (some more pieces), and you do not have to be a superstar because you already have a buddy in Kawhi, who may be the first choice, and then you have LaMarcus who showed he's shooting. There are your three boys.

The way that Pop can train, he does not need four types. You add LeBron. And if you can not get LeBron, my GM hat would be: I'm still not knocking it down because I have Popovich. While you want to go, we still have the chance to win.

To read the rest of the conversation, click here.