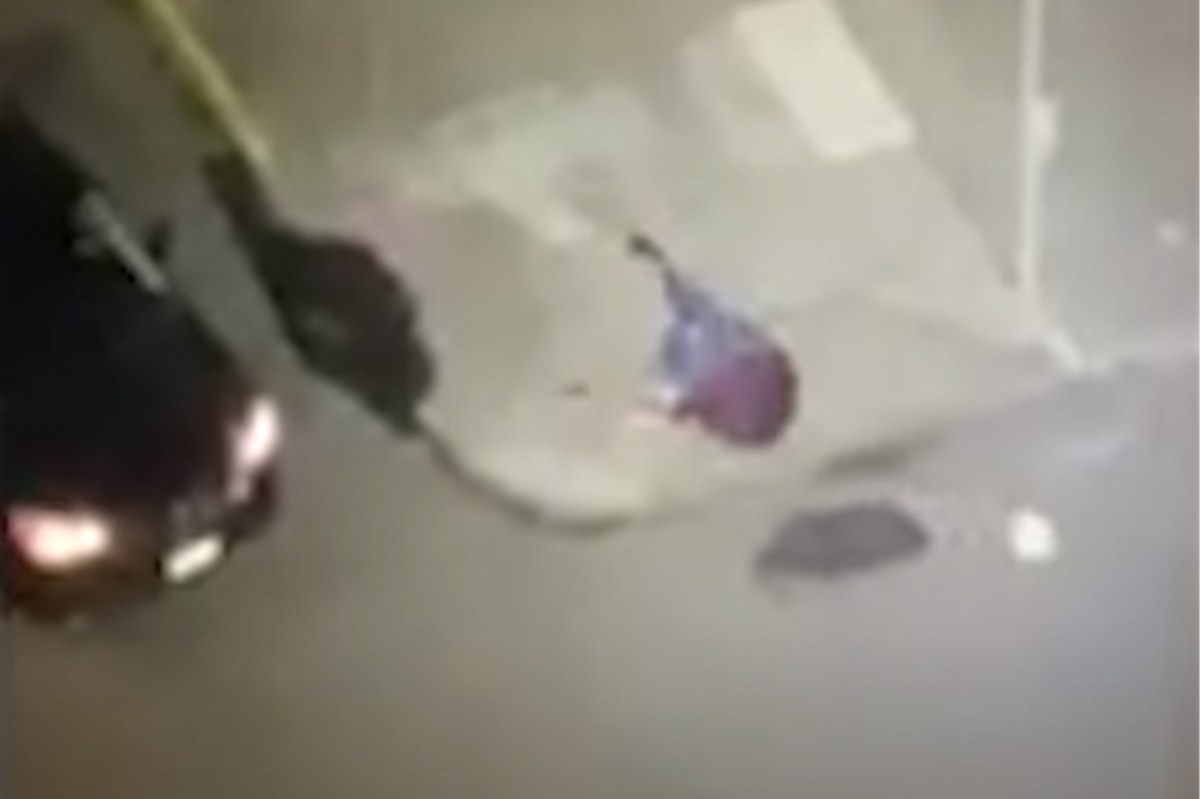 Reportedly, a retired Portland policeman was charged on Wednesday for killing a suspected looter with an unknown police van during protests last June.

Scott Groshong, who left the force in August, is facing misconduct charges for an alleged incident that occurred near a Portland skate and snowboard shop, sources told The Oregonian.

The newspaper reported, Groshong and his partner were operating undercover surveillance on the midnight of June 15, when they robbed three people from the store, citing court records.

According to the video shot by the shop owner and an area resident, the officer, who has been sentenced to 27 years with the department, is accused of killing an alleged thief who steals a helmet.

According to a statement by Portland Police Association President Daryl Turner, the suspected looter “fired at the officer intentionally” and then fired.

Video footage, which was obtained by The Oregonian, shows the van’s driver’s door open after the impact. The alleged hijacker, who appears to drop the helmet, then runs away.

The police later arrested the man, but the charges against him were dropped.

According to Turner, Groshong has denied the allegations. The officer is facing charges of official misconduct, third-degree assault and failure to perform driver’s duties.

Turner said in his statement, “Instead of the dubious consequences for the robbery, this experienced police officer targets himself of misdemeanor criminal charges.”

“Incredibly, this suspect now claims that the police intentionally hit him with an undercover surveillance van when the officer drove towards him to document his criminal acts,” he said.

Turner said that an independent witness in another car saw the alleged robber running near the mark without injury.