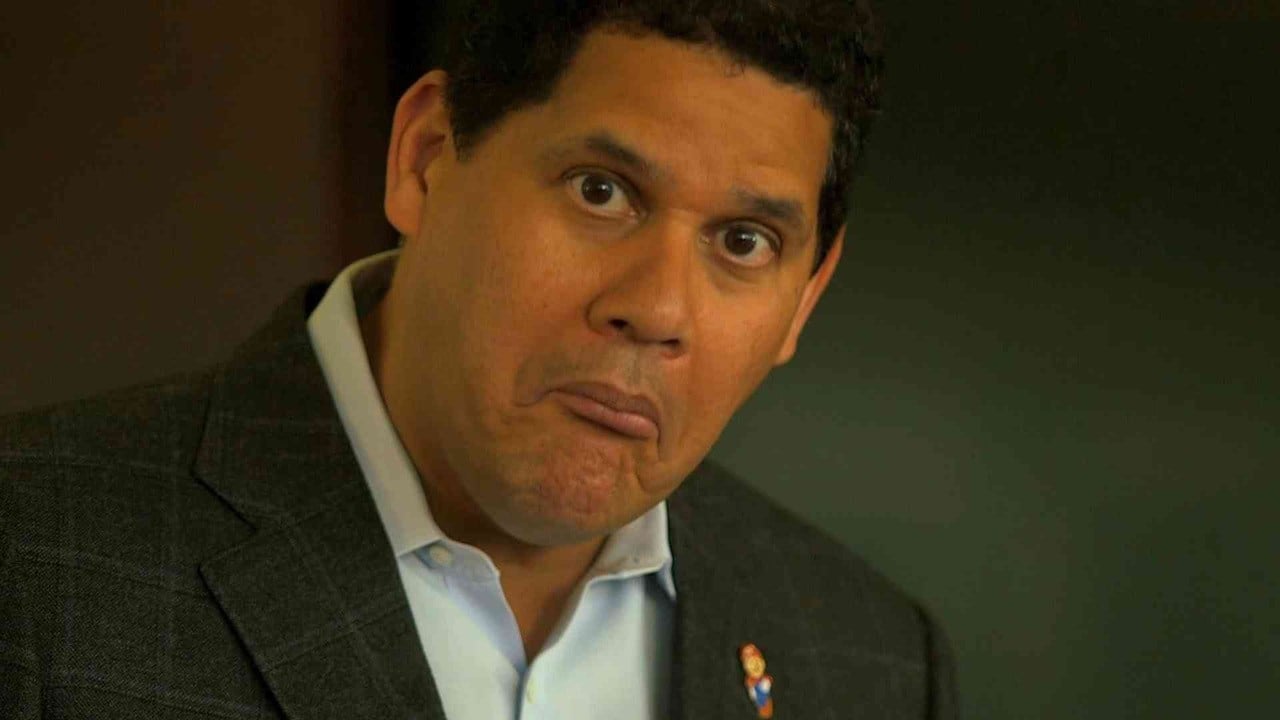 This past March, Reggie Fils-Aimé joined GameStop’s board of directors. Now, just over a year later, it was announced that the former president of Nintendo of America is one of eight members expected to leave the company after their annual meeting in June.

This information comes through a GameStop presentation, which also reveals that Kathy Vrabeck, a former Activision executive, will be leaving, although her departure was originally announced in January.

GameStop points out how this turnover can disrupt the company’s operations, strategic focus, and ability to drive shareholder value. The stock market saga and the global pandemic have obviously not helped either. And it also clarifies that it is not due to a disagreement related to operations, policies or practices.

“The contemplated retirements are not due to a disagreement with us on any matter related to our operations, policies or practices.”