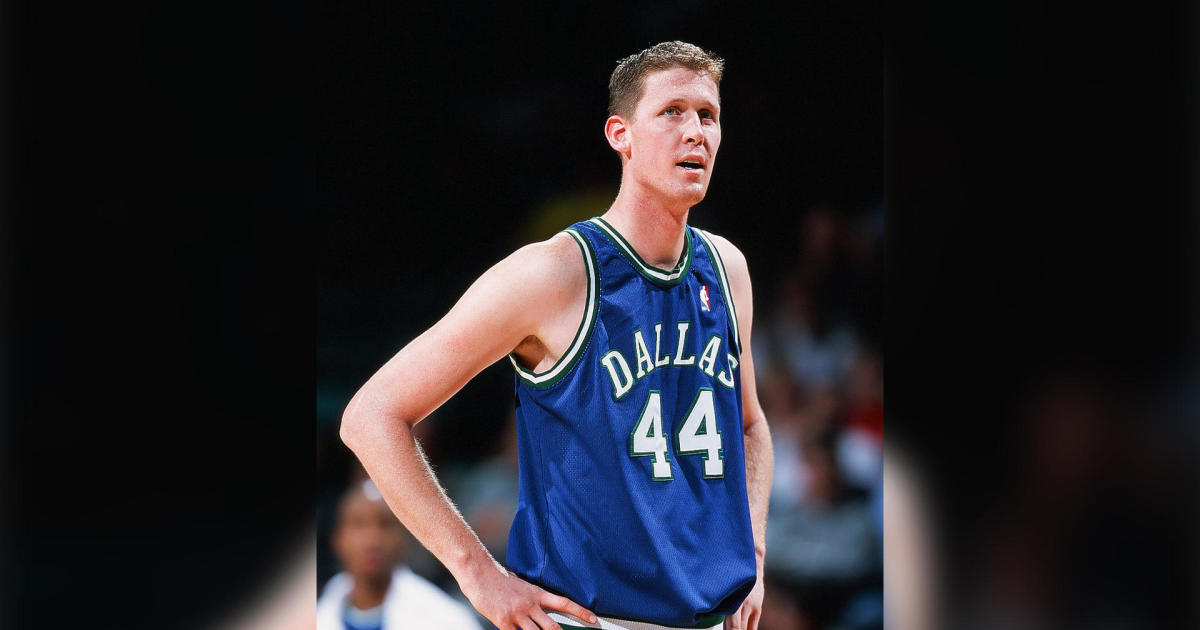 Former Dallas Mavericks player Shawn Bradley was paralyzed after a bicycle accident in January, his former team announced Wednesday. The 48-year-old was struck from behind by a car while riding his bicycle near his home in St. George, Utah, the Mavericks said.

The accident resulted in a traumatic spinal cord injury and Bradley underwent neck fusion surgery. He has spent eight weeks in the hospital and in rehab.

The former center, who is 7 feet 6 inches tall, played 14 NBA seasons. He had not previously disclosed any details about the accident. According to the Mavericks’ statement, he does not plan to issue any more public updates.

“We are saddened to hear of Shawn’s accident,” Mavericks owner Mark Cuban said in a statement. “Shawn has always been incredibly determined and has shown a fighting spirit. We wish him the best in his recovery. He will always be a part of our Mavs family.”

“We are deeply saddened to hear about Shawn’s injury and our thoughts and prayers are with him and his family,” Dallas Mavericks general manager Donnie Nelson said in a statement. “In his more than eight seasons in Dallas, Shawn has shown all the qualities he wants in a person who represents his organization. He has always shown unwavering courage and determination and we are thinking of him in this difficult time. He is a Maverick for years. lifetime. . “

Doctors have told Bradley that the road to recovery will be “long and arduous, perhaps a physical challenge even more difficult than playing professional basketball,” according to a statement. “His strong sense of faith is being put to the test, as he participates in strenuous physical therapy and learns to cope with the challenges of paraplegia,” the statement read.

Bradley, a member of the Church of Jesus Christ of Latter-day Saints, served as a missionary in Australia for two years. He was selected by the Philadelphia 76ers as the number two pick in the 1993 NBA draft. He also had a role in the 1996 film “Space Jam” alongside Michael Jordan.

Bradley retired in 2005 and became a counselor at a private school for at-risk youth in West Jordan, Utah, according to CBS Sports.

“With his wife Carrie by his side 24 hours a day, and supported by an incredible team of rehabilitation specialists and family members, Bradley is in good spirits,” the Mavericks statement read. “He plans to use his accident as a platform to create greater public awareness of the importance of bicycle safety.”