Former NBA All-Star and “Survivor” contestant, Cliff Robinson has died at the age of 53 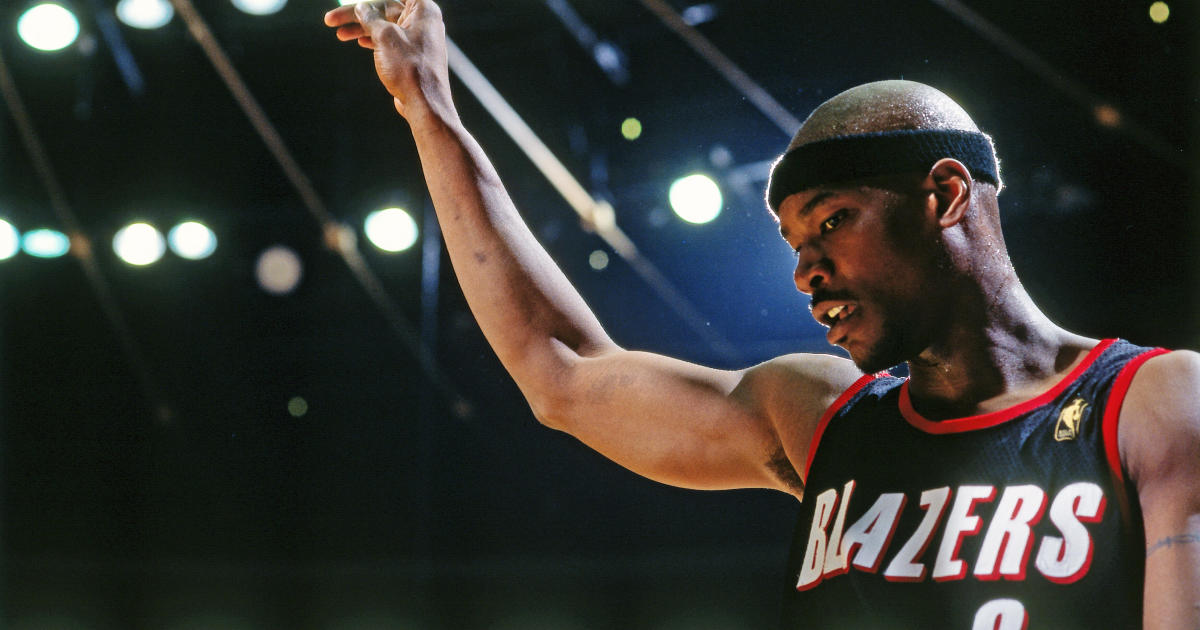 Former NBA All-Star Clifford Robinson has died at the age of 53, the University of Connecticut Huskies confirmed on Twitter on Saturday. His alma mater did not announce the cause of death.

“UConn basketball family mourns the loss of a great player and person, Clifford Robinson,” UConn Men’s Basketball Tweeted Saturday. “Our thoughts and prayers are with Cliff’s family in this difficult time. Rest in Peace, Cliff.”

Robinson spent 18 seasons in the NBA, playing with the Portland Trail Blazers, Phoenix Suns, Detroit Pistons, Golden State Warriors and New Jersey Nets. In 1993, he won the NBA Sixth Man of the Year, the award given to the league’s best-performing player to come off the bench as a substitute.

Former Huskies coach Jim Calhoun told The Associated Press that Robinson had a stroke 2 1/2 years ago.

“It was really sad to hear that, because he was one of my children, my players, a man I saw as a man,” Calhoun said. “It’s not an easy thing … He was our first great player. He gave legitimacy to the program.”

“We are shocked and saddened by the death of Clifford Robinson,” Golden State Warriors Tweeted. “Clifford was a consummate professional who loved sports and played with an incredible sense of both joy and intensity. We extend our thoughts and prayers to ‘Uncle Cliffy’ family and friends during this time.”

On the remote island of Cagayan in the Philippines, Clifford played with the “Bron” tribe. He tried to keep his identity a secret, but fellow contestant Wu Hwang identified the former basketball player.

Clifford is survived by his wife, Heather Lufkins, and son, Isaiah Robinson.